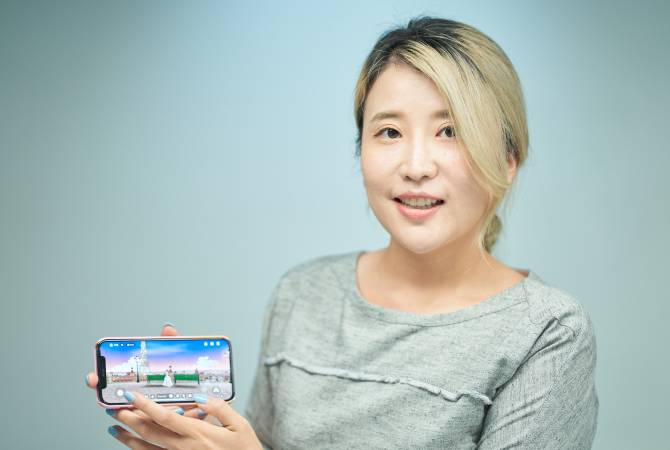 
YEREVAN, AUGUST 2, ARMENPRESS. South Korea’s Naver Z, a Naver Group subsidiary that runs the 3D-avatar app ZEPETO expressed readiness to cooperate with Armenia and include the country’s tourism hotspots in the program.

Son said that ZEPETO is their company’s most popular app. The company is receiving funding from both the South Korean government and private companies.

ZEPETO provides a blend of entertainment, gaming, and social networking experiences. It lets users render their selfies in 3D avatars, design digital spaces and interact with others. 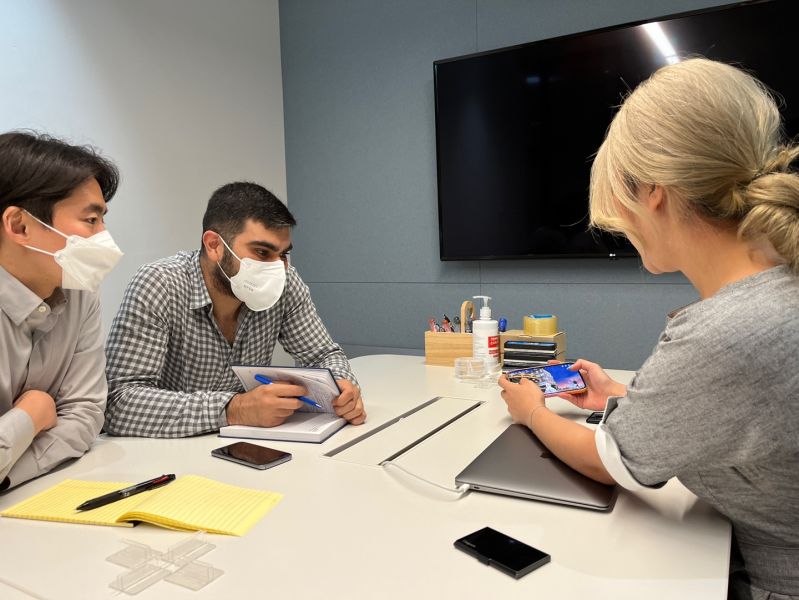 “ZEPETO is a platform in virtual reality where people can meet one another. People can create their avatar and the environment which is convenient for them. Most of our users are 13-22 years old. Most are young females. This is an unusual phenomenon for the gaming and ICT area. 90% of the users are from abroad. This is very surprising. We call them global users. They are mainly from Asian countries, Indonesia, Thailand, but we also have users from France, Brazil and elsewhere,” Son said.

Most Korean users of the app are from various age groups, unlike foreign users. Iris Son explains this by saying that Naver Z is a major global company and therefore Koreans trust the services offered by the company.

There are ZEPETO users in Armenia too, albeit few. 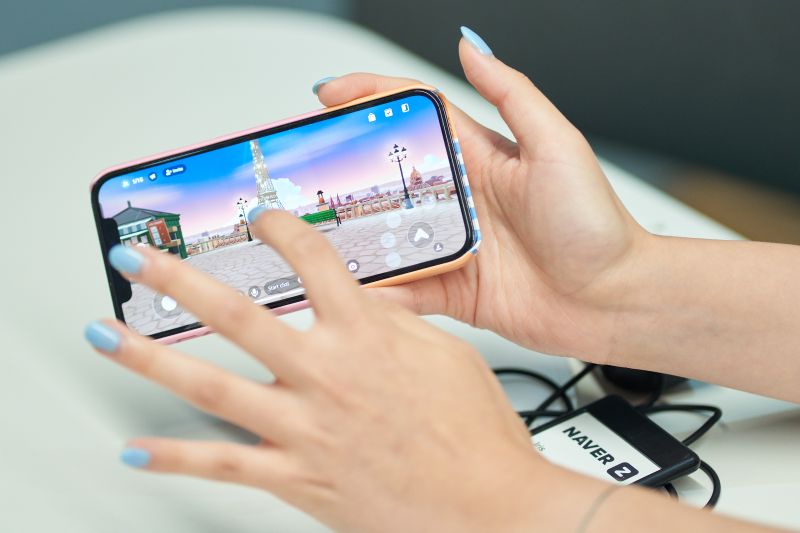 The company is cooperating with the Korean government. Son said that they have cooperated with the South Korean Tourism Agency: Before working together, they conducted a survey to reveal the top tourism destination of foreigners in South Korea, and the result was Hangang Park in Seoul. And based on this, ZEPETO created the park in virtual reality. 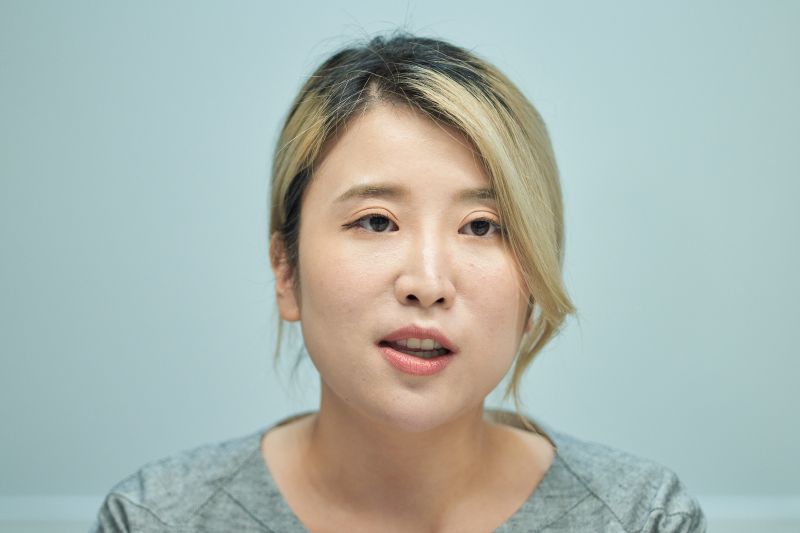 “Therefore I hope that we can also cooperate with Armenia. You have beautiful places and we’d like them to be included in our app. And then we can enjoy Armenia’s sights from our homes. Actually, many people were feeling lonely due to the coronavirus, and human contacts in the metaverse system has unlimited potential, and that’s why people can feel and do things which they are unable to in real life,” Son said.

Naver Z is also working with companies like Nike, Gucci and Samsung. “They want to know that the ZEPETO users do in virtual reality, their behavior and preferences.”

Now Naver Z is planning to create alternative worlds in virtual reality.  There are other similar platforms in the market today, and Son said they want to unite all of them so that more people have the chance to meet in alternative reality.