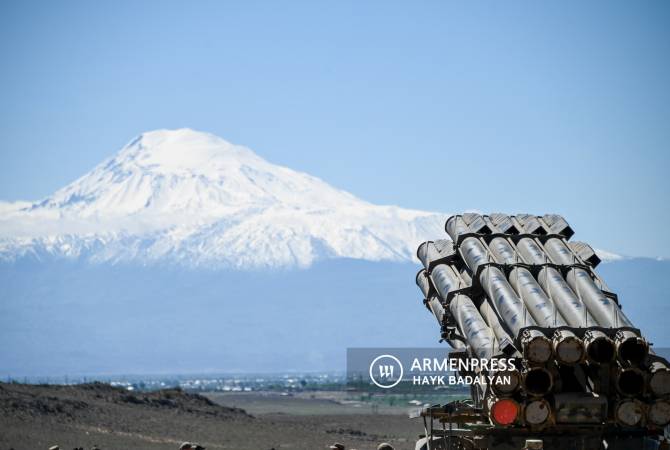 9K58 Smerch Multiple Rocket Launchers and the 120mm 2S12 heavy mortar systems were used in the drills held at the Baghramyan Training Facility in Armavir.

Colonel Ruben Gasparyan of the Armenian Ground Forces said that the purpose of the exercises is to check the level of readiness of the artillery units, to raise combat readiness, morale, strengthen stamina, improve the commander’s skills of commanding the units and perfect the harmonization of actions of various units.

“Under the scenario of the drills, the involved units held offensive and defensive operations drills, and taking into account the experience of the military actions in the 2020 war exercises are held also in ‘besieged’ scenarios,” Colonel Gasparyan said.

The troops also deployed the 1B44 Ulybka Meteorological Radar System, which is used for calculating wind speed, atmospheric pressure, temperature and other essential data that is required for the operators of the Smerch Multiple Rocket Launchers before launch. 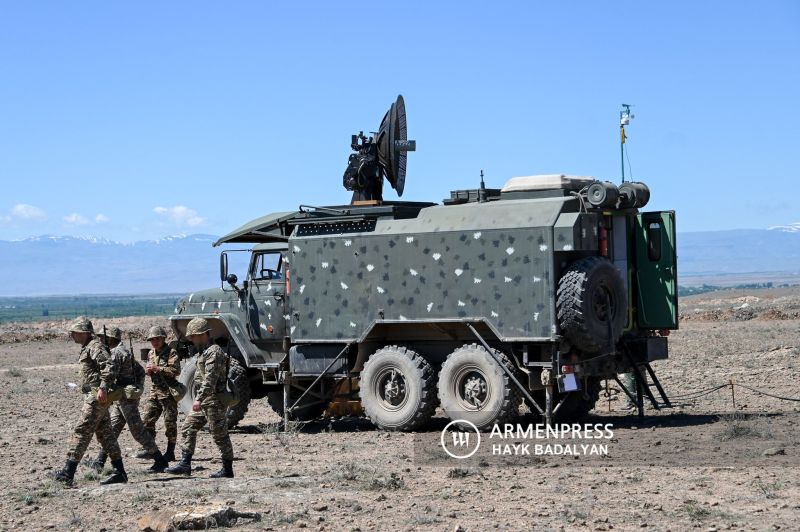 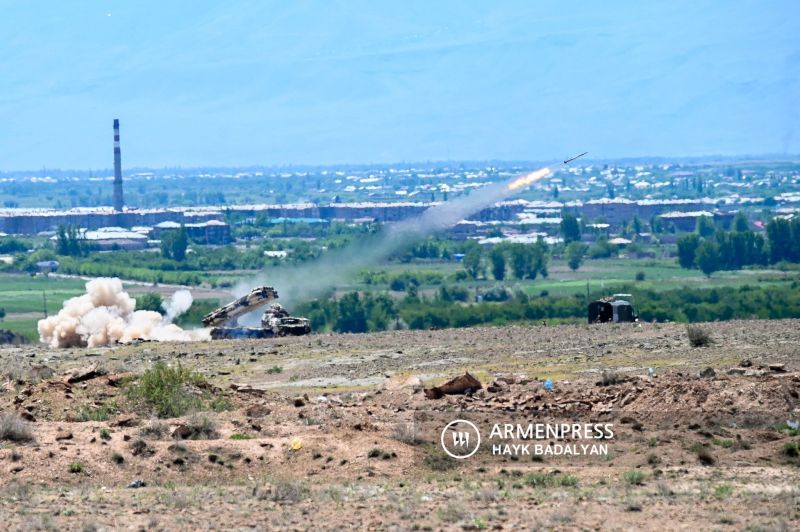 The  120mm 2S12 heavy mortar system used in the drills is designed to destroy enemy targets with a maximum range of 7800 meters. 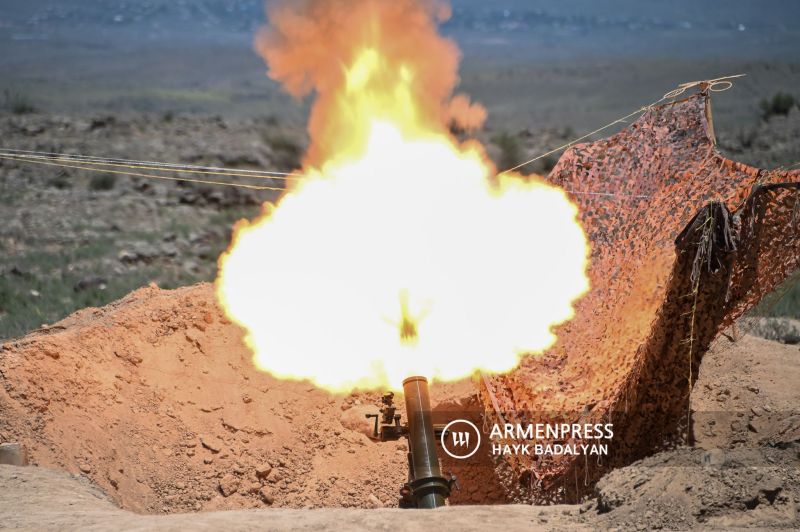 120mm 2S12 in action during exercises