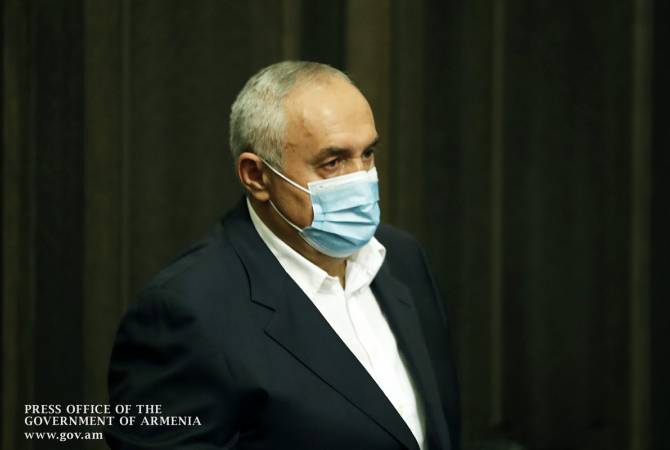 “The Yesakh village head, who was wounded 2 days ago, feels well now. Nothing can ever be ruled out, but the situation is currently calm”, the Governor said, adding that there is no panic among the locals.

Recently the situation in the Yeraskh section of the Armenian-Azerbaijani border has become tense as Azerbaijani forces were regularly firing shots at the Armenian positions. The Azerbaijani side has also used mortars.