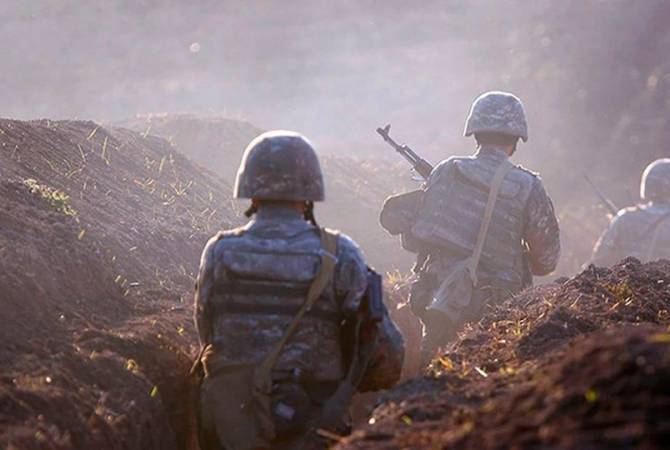 
YEREVAN, DECEMBER 2, ARMENPRESS. Azerbaijani forces have inhumanely treated numerous ethnic Armenian military troops captured in the conflict over Nagorno Karabakh, Human Rights Watch said today. They subjected these prisoners of war (POWs) to physical abuse and humiliation, in actions that were captured on videos and widely circulated on social media since October.

The videos depict Azerbaijani captors variously slapping, kicking, and prodding Armenian POWs, and compelling them, under obvious duress and with the apparent intent to humiliate, to kiss the Azerbaijani flag, praise Azerbaijani President Ilham Aliyev, swear at Armenian Prime Minister Nikol Pashinyan, and declare that Nagorno-Karabakh is Azerbaijan. In most of the videos, the captors’ faces are visible, suggesting that they did not fear being held accountable.

“There can be no justification for the violent and humiliating treatment of prisoners of war,” said Hugh Williamson, Europe and Central Asia director at Human Rights Watch. “Humanitarian law is absolutely clear on the obligation to protect POWs. Azerbaijan’s authorities should ensure that this treatment ends immediately.”

Although some of the prisoners depicted in videos Human Rights Watch reviewed have, in subsequent communications with their families, said they are being treated well, there are serious grounds for concern about their safety and well-being.

International humanitarian law, or the law of armed conflict, requires parties to an international armed conflict to treat POWs humanely in all circumstances. The third Geneva Convention protects POWs “particularly against acts of violence or intimidation and against insults and public curiosity.”