“War entered to everyone’s family”: BBC film on Armenian servicemen and their mothers 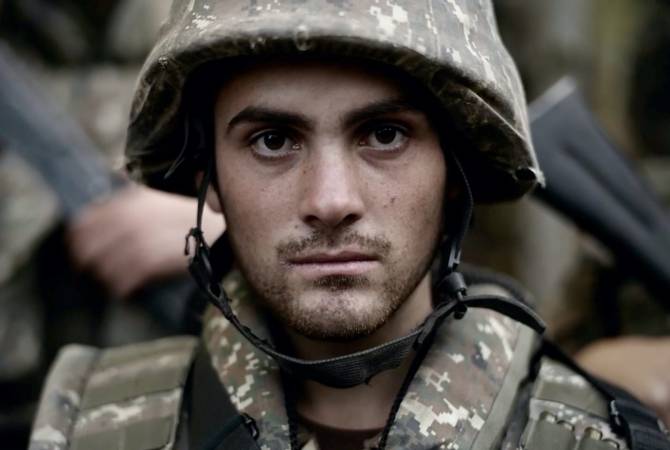 
YEREVAN, OCTOBER 30, ARMENPRESS. The BBC has shot a new film about the Nagorno Karabakh conflict, the Armenian servicemen and their mothers.

“For the third time in 30 years Armenians and Azerbaijanis are fighting over Nagorno Karabakh. In the war between 1988 and 1994 30,000 Armenians and Azerbaijanis were killed, a million others were displaced. Hundreds died in a four day conflict in April 2016. Now another generation of young men from both sides are heading to the front lines”, the film starts with the following overview.

Armenian women living in shelters share their stories of loss and wait in the film. “War is passed from generation to generation. My husband was killed during the war. And now his son [she shows another woman standing by her] is fighting at the border. This chain goes on and on”, one of the Armenian women tells.

Another woman remembers the brutal murder of his brother in 1992 during the war. Another one tells that his son-in-law was killed in 2016 war, leaving two children without father. Another woman told that she has no news from his son.

Coming to the frontline, one of the Armenian soldiers tells how they quickly noticed the movement of the Azerbaijani side and gave a counterstrike, repelling their offensive.

The next film shows the funeral of a 19-year-old Armenian soldier killed in action. A young man participating in the funeral tells the BBC: “We will not give up. We are fighting against three states. And we will fight to the end”.