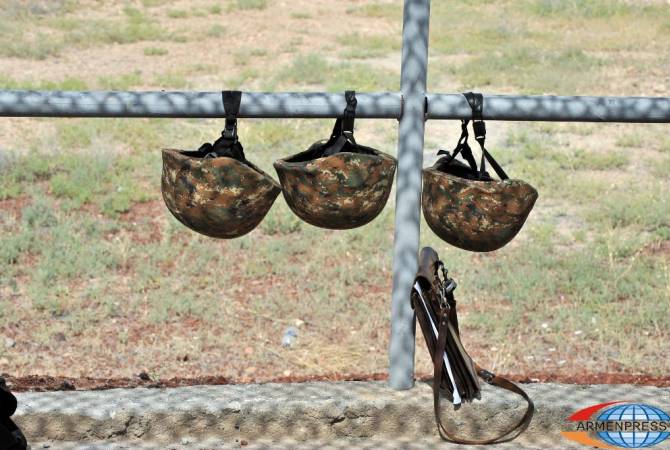 
STEPANAKERT, OCTOBER 3, ARMENPRESS. The Artsakh Defense Army reports an additional 51 of its troops were killed in action amid the Azeri attacks.

The total death toll in the Artsakh military has reached 198.

12 civilians in Artsakh and 2 in Armenia have also been killed in the Azeri shellings of towns and cities since September 27.