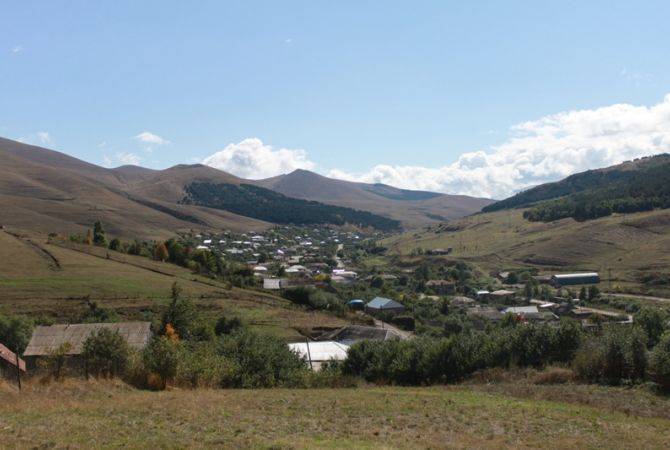 She added that the Armenian air defense units have destroyed 3 drones in that region, including the one that struck the village.

Armenia and Artsakh have reported 12 civilian victims, including children. International and local reporters were  bombed and injured on October 1. The Azerbaijani forces also targeted a civilian bus in the Republic of Armenia, Vardenis region, using an UAV. Fortunately, no one was inside the bus.