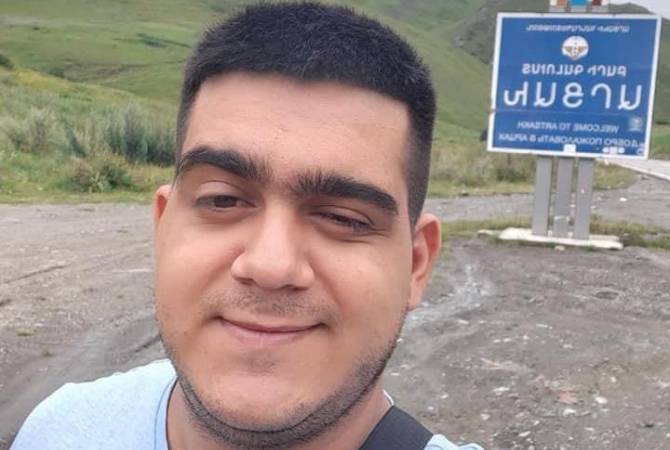 
YEREVAN, OCTOBER 1, ARMENPRESS. Reporter of 24News Sevak Vardumyan has been wounded as a result of Azerbaijani bombardments of the town of Martuni in Artsakh, the media outlet said.

“He sustained injuries to his back, he is not being transported to the hospital,” 24News said.

Two French reporters of the Le Monde newspaper were wounded.

A cameraman for the ARMENIA TV Channel was also wounded.