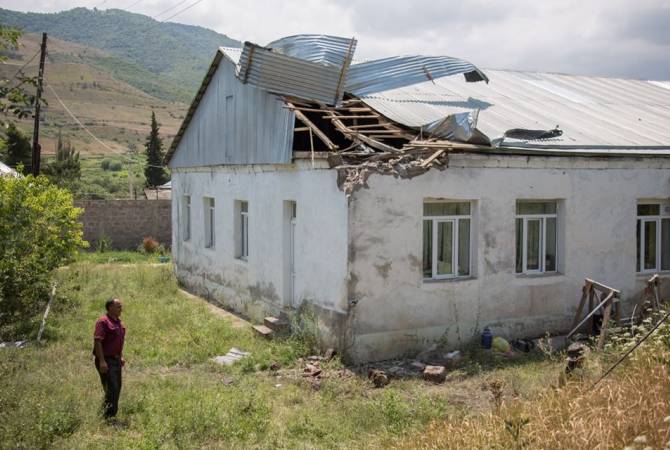 
YEREVAN, AUGUST 6, ARMENPRESS. The Armenian government allocated 278,000,000 drams to eliminate the damages in the Tavush province caused by the Azerbaijani cross-border bombardment in July.

The funds will also be used for increasing the safety of public schools and reconstruction in the towns of the province which suffered the damages, Minister of Territorial Administration and Infrastructures Suren Papikyan said at the Cabinet meeting.

The Azerbaijani military offensive against Armenia in mid-July included the deliberate attacks on civilian infrastructure. Many homes and other infrastructure were damages by shelling.