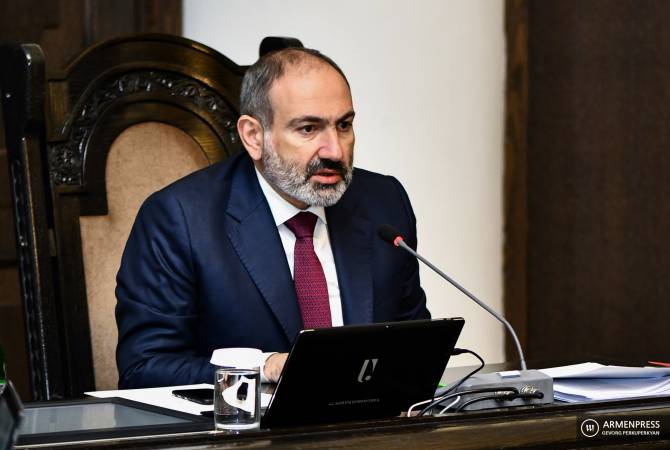 
YEREVAN, APRIL 2, ARMENPRESS. Prime Minister Nikol Pashinyan has congratulated everyone on the occasion of the general elections in Artsakh.

The PM said the polls were “high quality”, citing the official results.

Artsakh will hold a second round of presidential election on April 14th because none of the candidates garnered more than 50% of votes in the first round.