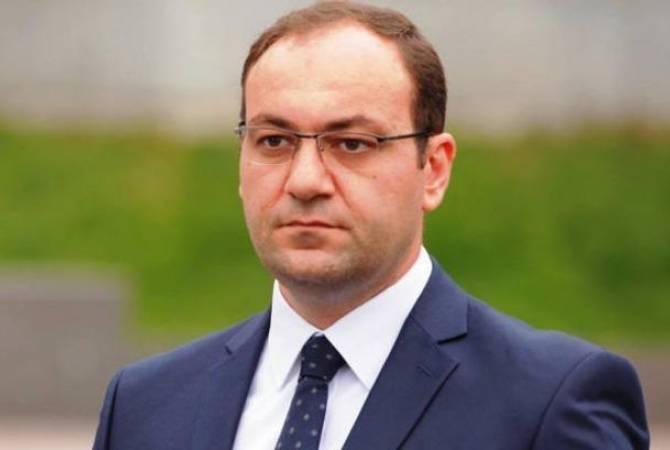 Judge Karen Farkhoyan of the Yerevan Court of General Jurisdiction delivered the verdict.

Babayan’s lawyer Lusine Sahakyan told reporters outside the courthouse that they had requested bail, but the motion was denied. She said Arsen Babayan was personally in the courtroom during the hearing.

Babayan was arrested on October 21.

He is charged with falsification of documents and assisting the usurpation of power while in office. He is suspected in committing official falsifications when the then-parliament was replacing Constitutional Court president Gagik Harutyunyan with Hrayr Tovmasyan.

Former Speaker of Parliament Ara Babloyan is also suspected in usurping power in the same case.