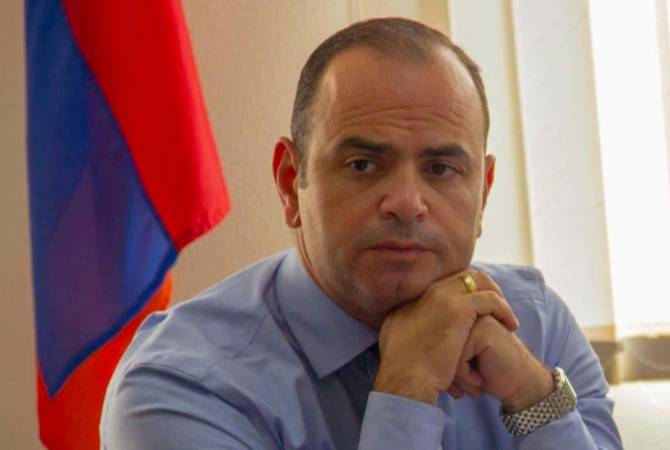 According to the latest reports, at the moment no active military operations are taking place in the city of Qamishli, the shops and markets operate, however, the schools of the city are still closed for security purposes.

“Our compatriots living in Qamishli do not yet see a need to leave their settlements, but if there are people who will decide to come to Armenia, the state is ready to welcome them. The Armenian families who have been transported from Tell Abyad to Aleppo are in safe conditions. They will meet today with the Consul General during which most probably Chief Commissioner Zareh Sinanyan will hold a phone talk with them”, the Office said.