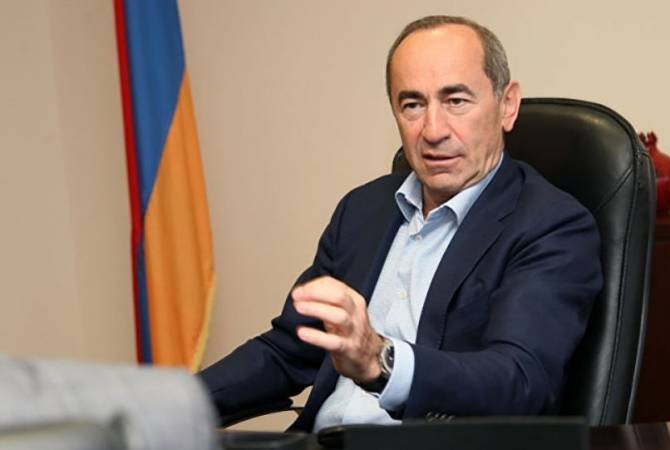 “Tomorrow me and the [defense] team will present details at 12:00 at a press conference,” Kocharyan’s attorney said.

Earlier criminal charges were pressed against Kocharyan over the March 1 case, and prosecutors requested a court to issue an arrest warrant.

Kocharyan is charged with paragraph 1 of Article 300.1 of the Criminal Code (breaching Constitutional order).

The March 1 case is an ongoing investigation into the deadly 2008 post-election unrest in Yerevan. Kocharyan was the outgoing president at the time, as Serzh Sargsyan was named winner of the presidential election. Mass protests erupted in Yerevan, which led to fatal clashes between security forces and demonstrators.