Deposit agreements of nearly 6.8 million USD discovered at the place of residence of Narek Sargsyan, shareholder of JLJ Project Company 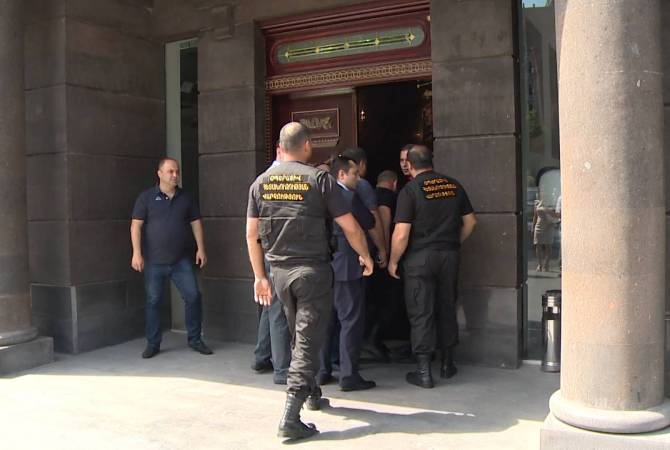 
YEREVAN, JUNE 29, ARMENPRESS. Deposit agreements of nearly 6.8 million USD were discovered and confiscated from the place of residence of Narek Sargsyan, shareholder of JLJ Project Company. An decision has been made to initiate a new criminal case on the charges of not declaring property in asset declaration and illicit enrichment, ARMEPRESS was informed from the press service of the State Revenue Committee of Armenia.

The statement issued by the SRC says that 800 million AMD has been returned to the state budget during the preliminary investigation into a criminal case by JLJ Project Company.

The properties of the mentioned 3 persons significantly increased disproportionately with their lawful income, which means that they have enriched in an illicit way.