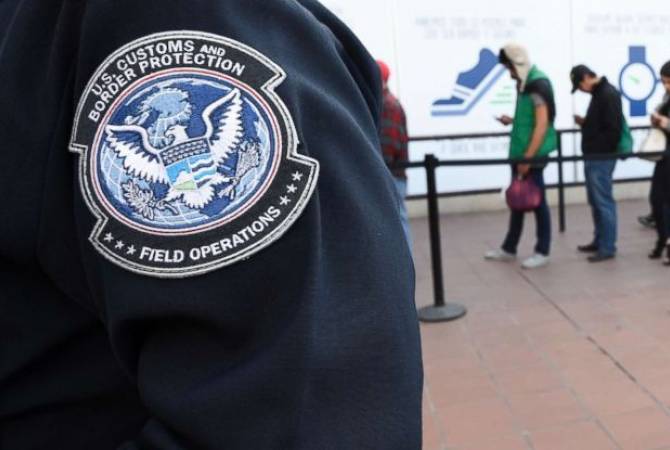 
YEREVAN, MARCH 30, ARMENPRESS. The United States has extended the GSP, a system providing duty free treatment of goods of designated beneficiary countries, including Armenia, the US Customs and Border Protection said.

Importers should continue to flag GSP-eligible importations with the SPI “A” and pay normal trade relations (column 1) duty rates until the effective date of the Act, April 22, 2018, at which time programming will obviate the duty payment.

Shortly after April 22, 2018, CBP will begin refunding GSP duties without interest, to the importer of record, for goods on entry summaries filed with SPI "A" preceding the tariff number, during the lapse period.

The Generalized System of Preferences (GSP) provides duty-free treatment to goods of designated beneficiary countries. The program was authorized by the Trade Act of 1974 to promote economic growth in the developing countries and was implemented on January 1, 1976.

The GSP periodically expires and must be renewed by Congress to remain in effect.