Armenian community of Malaysia makes efforts on preserving own language, faith and culture 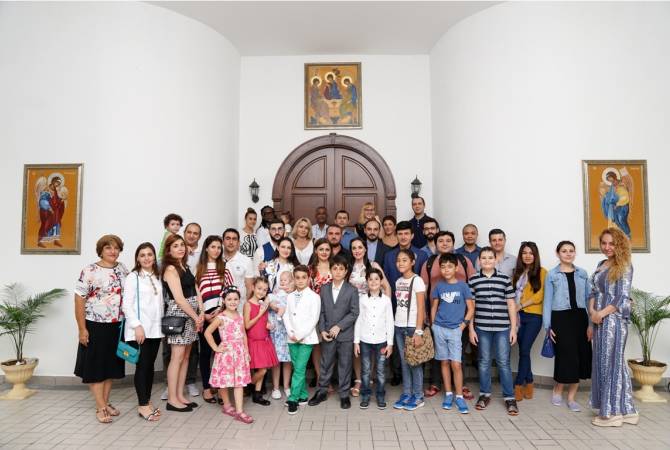 
YEREVAN, OCTOBER 12, ARMENPRESS. Despite being small in number, the Armenian community of Malaysia has left a great trace in the country’s life. Yet 200 years ago when Malaysia was entering a new development stage, the authorities were trying to attract the attention of different traders, businessmen aimed at contributing to the development of investments. On the way to these search, Armenians were also interested in Malaysia. In ancient times Armenians came to Malaysia mainly from India and Old Julfa and within a short period of time they played a decisive role in the country’s economic, cultural and architectural history. 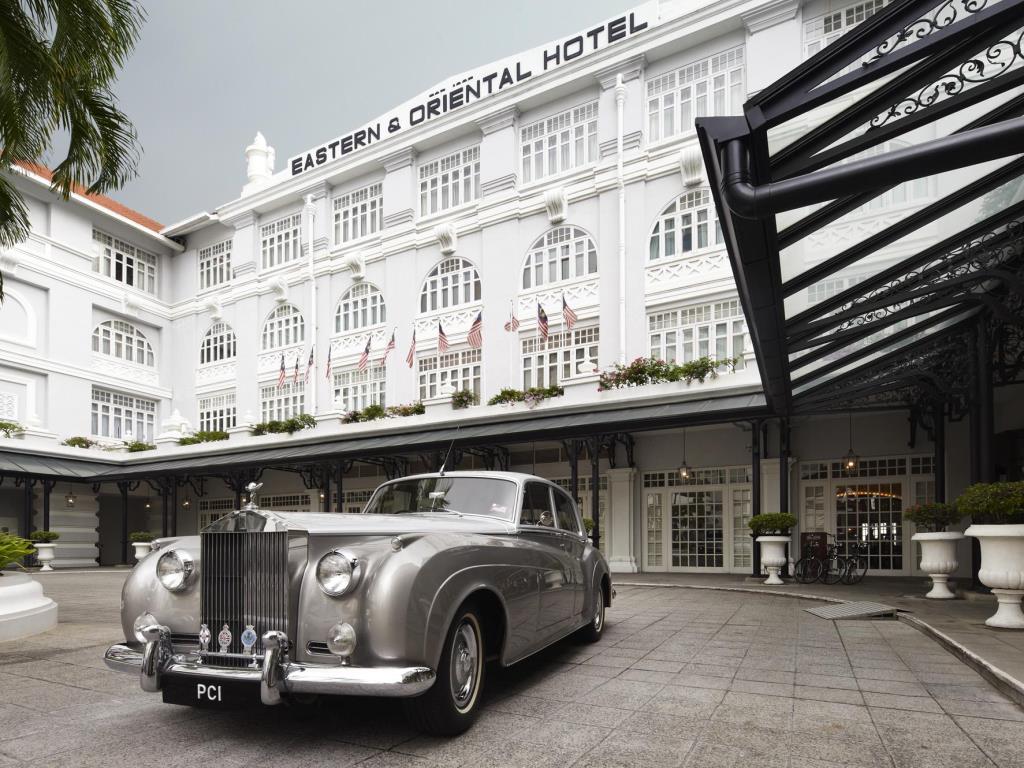 “There are still standing buildings which have been constructed by Armenians. There is a great museum-hotel called ‘Eastern and Oriental Hotel’ where the names of founding Armenians have been maintained. The hotel’s premises and rooms are named after the founders. Today there are Armenian streets in Kuala Lumpur: one is called Armenian street, and the other Aratoon Road. They are one of the most famous streets and are always in the spotlight of tourists”, Emil Petrosyan said. 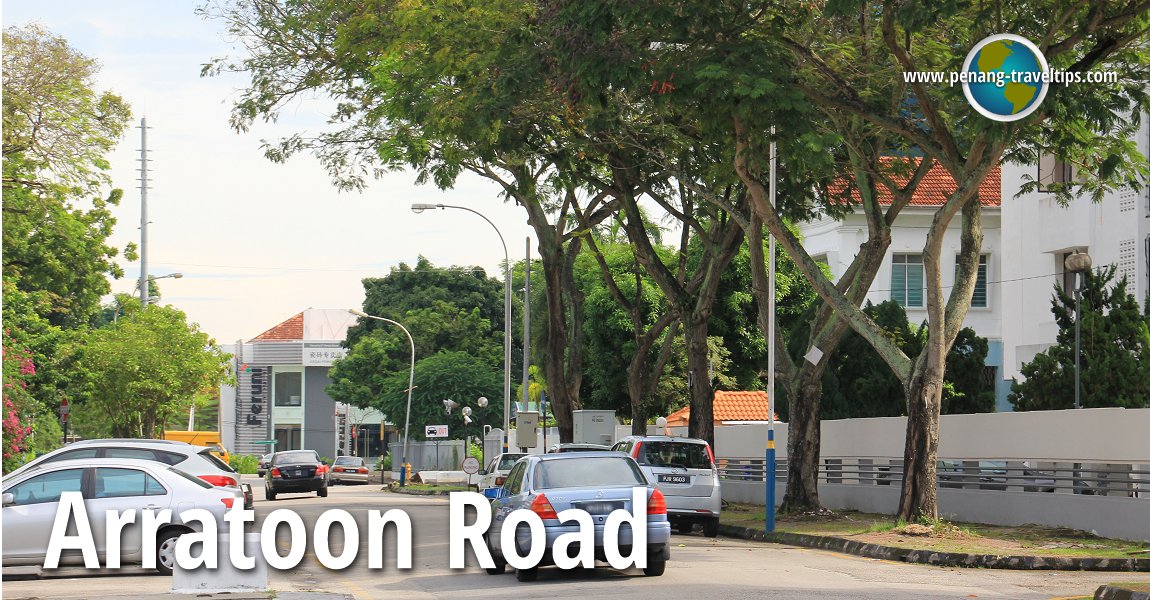 In the course of years the local Armenians have moved to other countries. Firstly they relocated in Singapore, then during the First World War they moved to Australia, New Zealand. After the 1930s there is no information about Armenians living in Malaysia.

Years later Armenians started to relocate in Malaysia since 2000s. The formation of the current Armenian community begins from this period. At the moment Armenians in Malaysia mainly live in Kuala Lumpur. Emil Petrosyan informed that currently nearly 45 Armenians live in Malaysia. 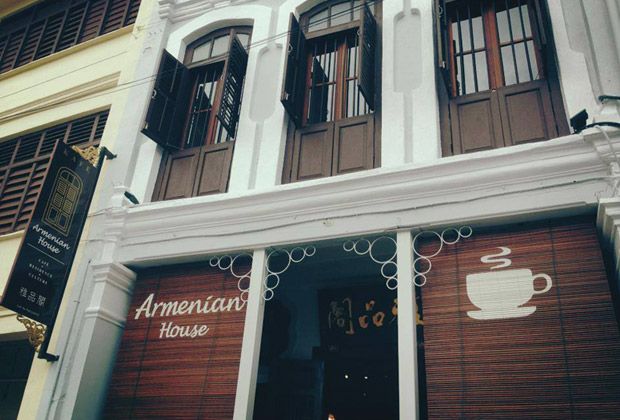 “The local Armenians are from different countries. There are several families who came from Armenia. There are less mixed marriages. Their activity fields differ – business, telecommunication, services, education, finance. Many of them are leading specialists”, he said. 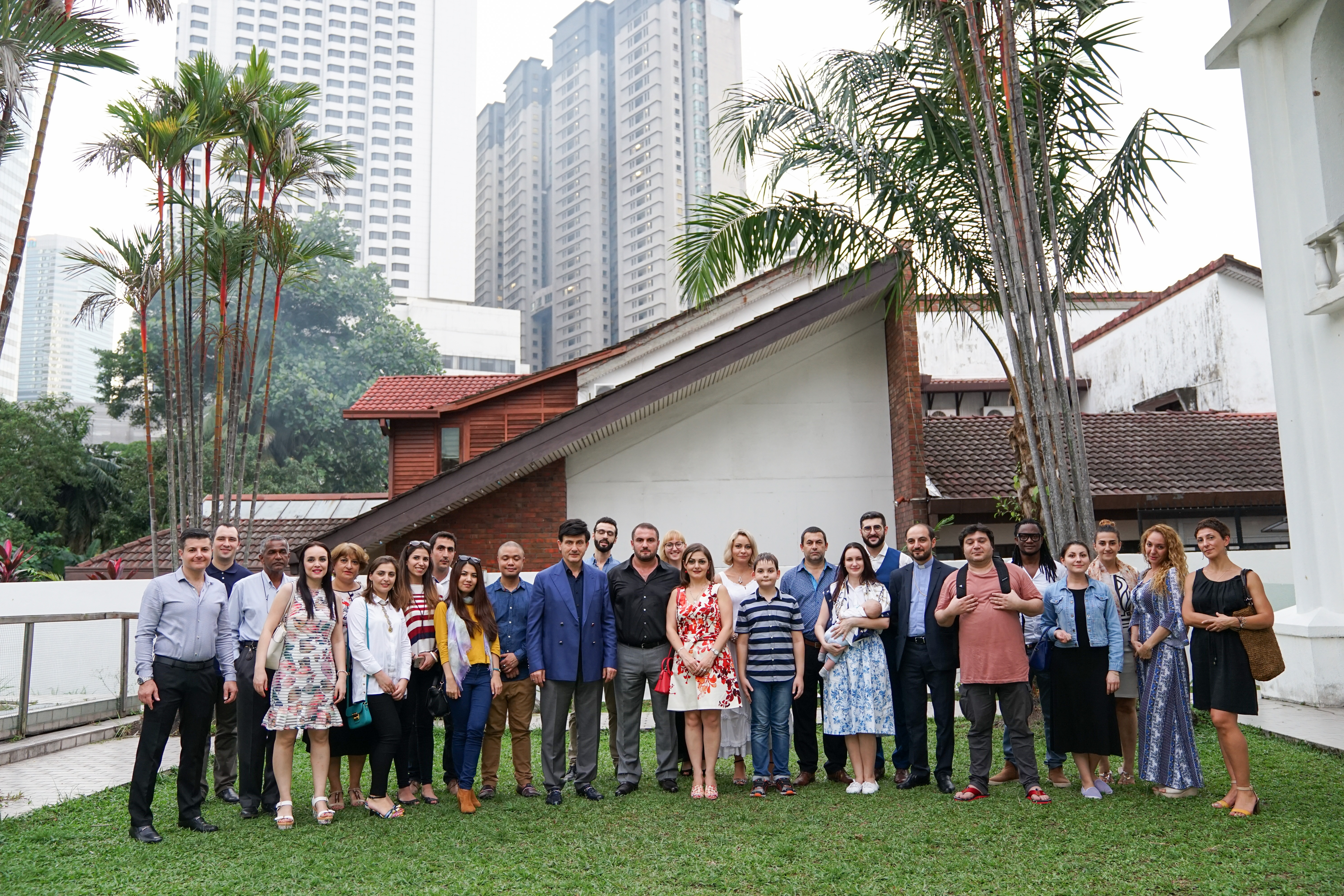 There is no Armenian school in Malaysia, therefore the preservation of the Armenian language mainly depends on families. There is also no Armenian church, but it doesn’t hinder to deliver a prayer in Armenian there.

This year a historical event took place for the Armenian community. A mass was delivered for the first time in Kuala Lumpur’s Archangel Michael Orthodox Church. 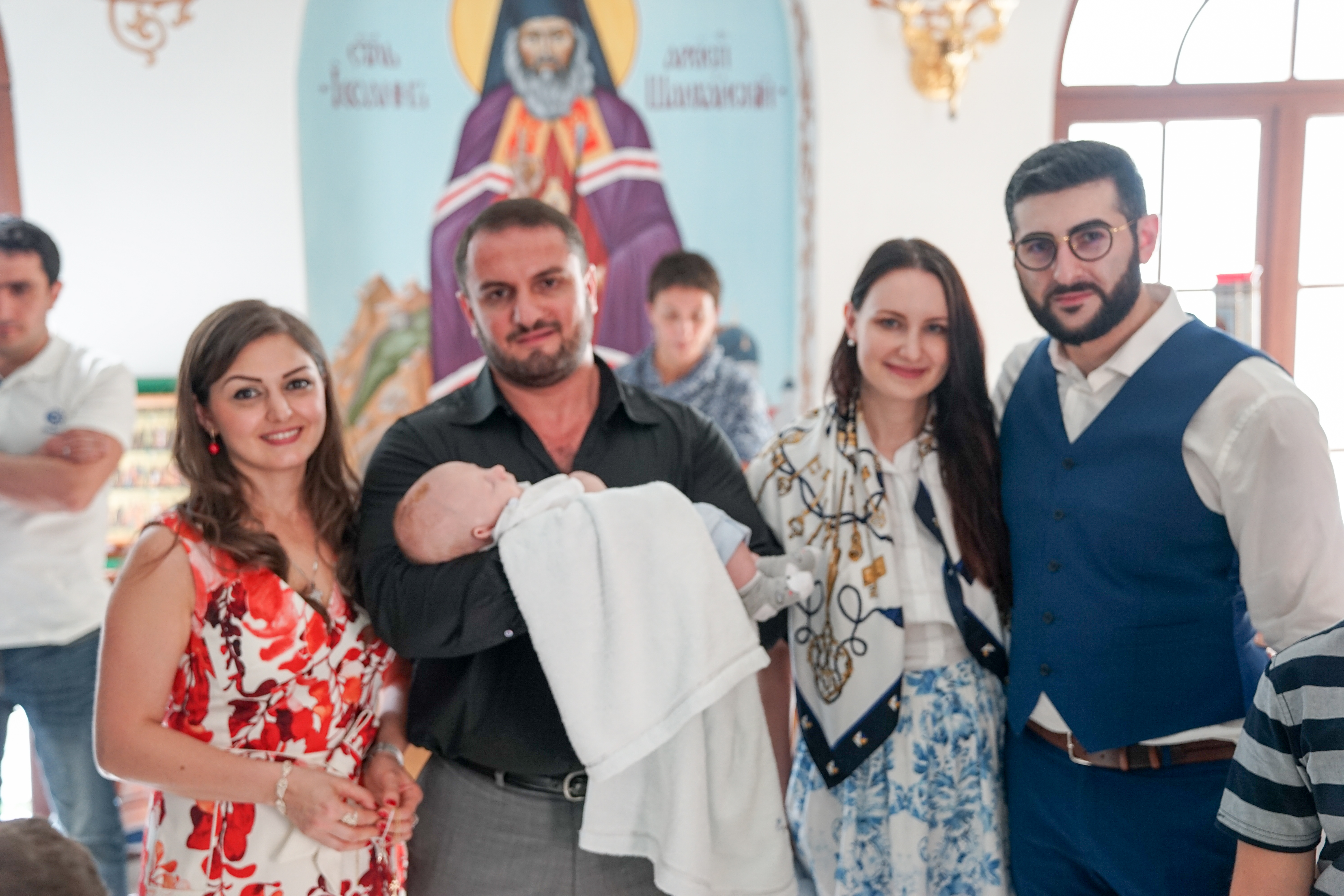 “This was a really historical moment. There has not been a prayer in Armenian here for decades. It was done thanks to the organizational efforts of the community. All members of the community, as well as guests, relatives of the Armenian people attended the liturgy. At the end of the liturgy, Holy Baptism took place. Three children were baptized”, Emil Petrosyan said.

As for the tourism flow from Armenia to Malaysia, it is also not so active. According to Emil Petrosyan this is linked with the trip being expensive.