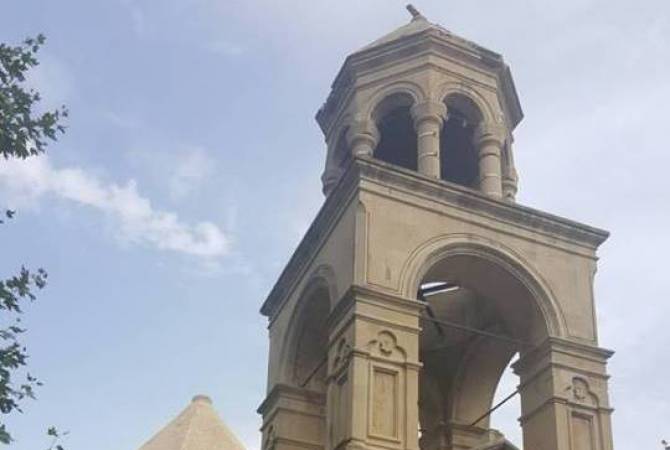 
YEREVAN, SEPTEMBER 23, ARMENPRESS. The Armenian Members of Parliament who are in Baku for the Euronest PA conference toured the Azerbaijani capital and posted photos from the city, the Parliament’s foreign relations committee told ARMENPRESS.

“This is the former Armenian Church in Baku, which doesn’t function. It belongs to the library of the Azerbaijani president. The territory and building of the church are closed”, the Armenian delegates said, adding that they didn’t have the opportunity to enter the territory of the church. 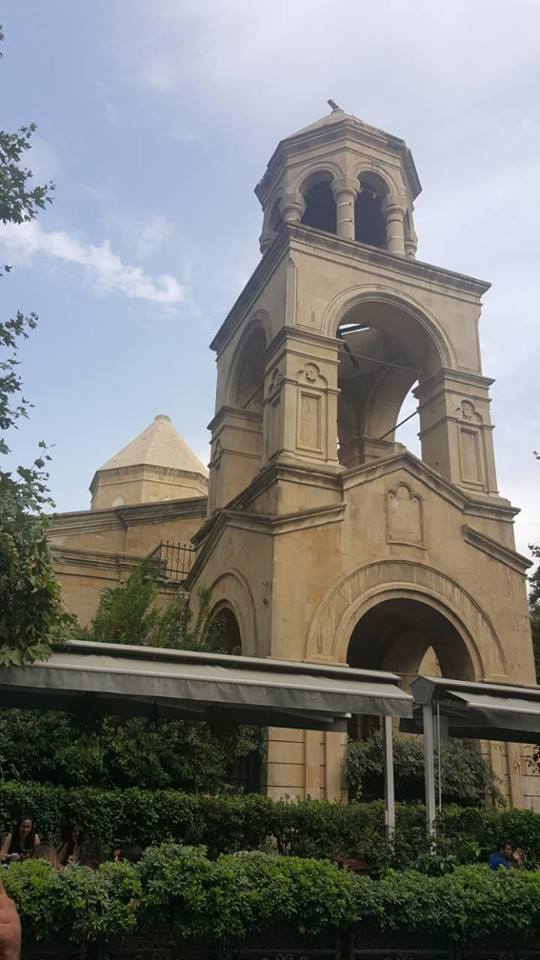 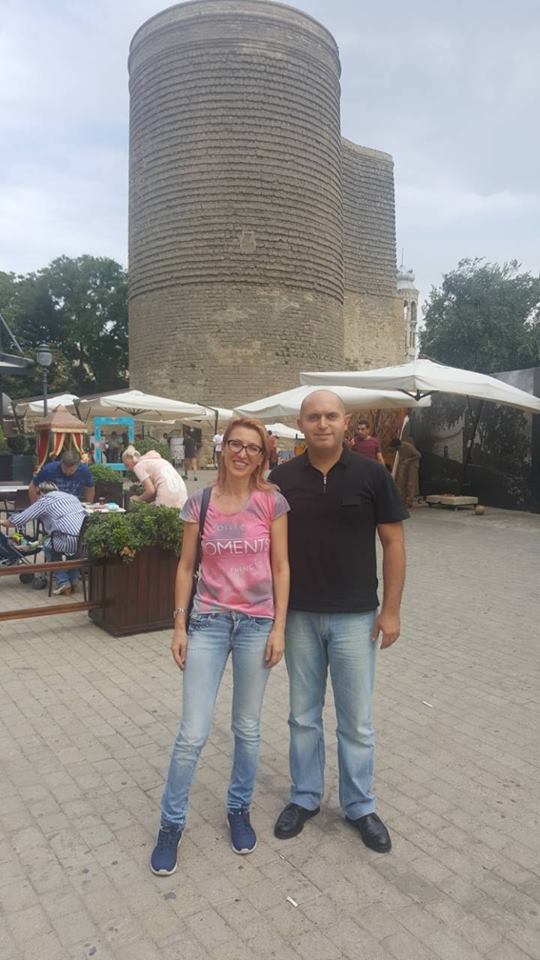 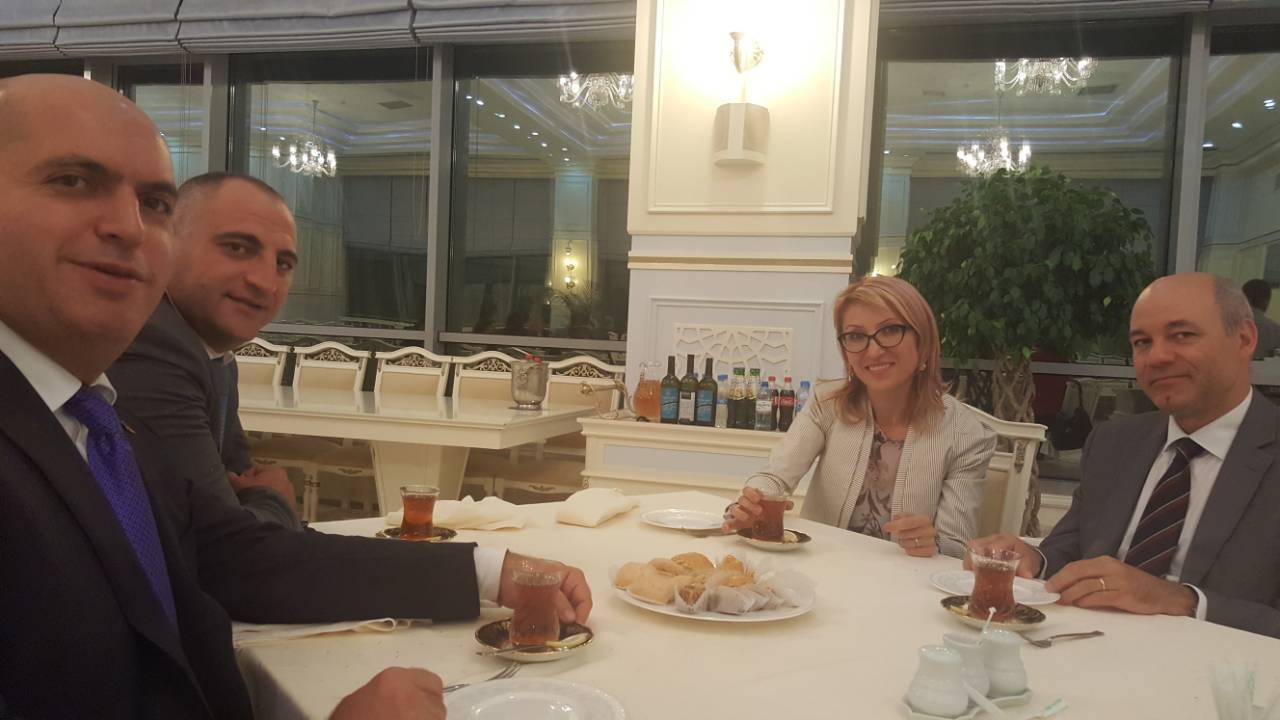