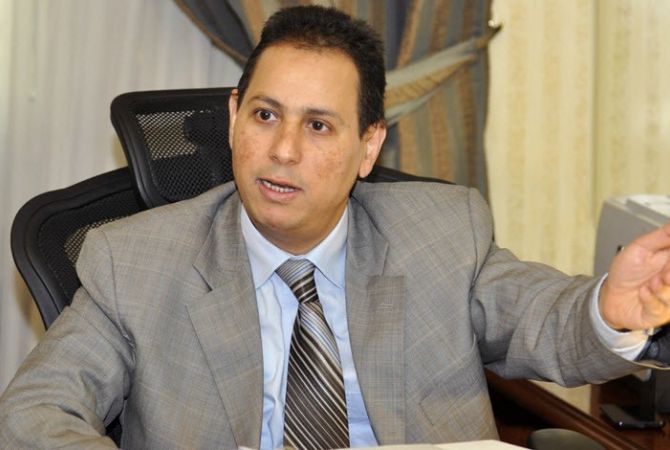 
YEREVAN, MAY 17, ARMENPRESS. The Executive Council of the Federation of Euro-Asian Stock Exchanges (FEAS), led by FEAS president Mohamed Omran, chairman of the Egyptian Exchange, made a decision on re-locating the FEAS HQ from Turkey to Armenia.

In an interview to MENA news agency, Omran mentioned that ‘Egypt endorsed the decisions on moving the HQ office from Turkey to Armenia, as well as Cyprus’ membership in the Executive Council instead of Turkey, taking into account the strong relations of Armenia and Cyprus”.

He added that after the 33-member Executive Council passed the decision through Egypt’s efforts on relocating the office to Armenia, Turkey suspended its membership to FEAS.