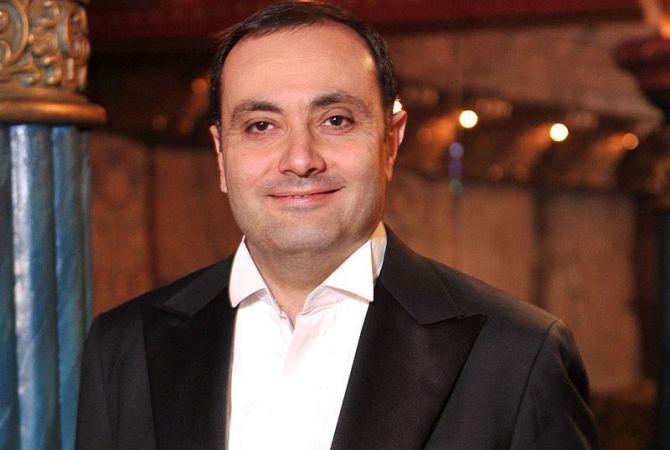 
YEREVAN, MARCH 22, ARMENPRESS. One of major goals of Armenia’s Embassy in Russia is to carry out multilateral works aimed at making Armenia attractive for Russian investors, Armenia’s Ambassador Extraordinary and Plenipotentiary to Russia Vardan Toghanyan said at a meeting with reporters on March 22, reports “Armenpress”

“Within the framework of President Serzh Sargsyan’s recent Moscow visit, an agreement was signed between Armenia’s SME Investments UCO CJSC and the Russian Direct Investment Fund according to which the Armenian-Russian investment fund will be established. By this common Fund new interesting investment programs will be developed aimed at attracting investors. The Russian Direct Investment Fund is very important and has a great international experience, it worked with many countries”, the Ambassador said.

He informed that “Business leaders” group of Strategic Initiatives Agency in Russia will visit Armenia in coming days.

“Over 30 businessmen of medium enterprises are included in the group which is led by Artyom Avetisyan. A plenary session jointly with the Strategic Initiatives Center will be held. The group will visit Armenia’s various enterprises, as well as a number of investment programs will be discussed”, the Ambassador said, adding that the Embassy is actively cooperating with the Russian Economy, Agriculture and other Ministries on this path.