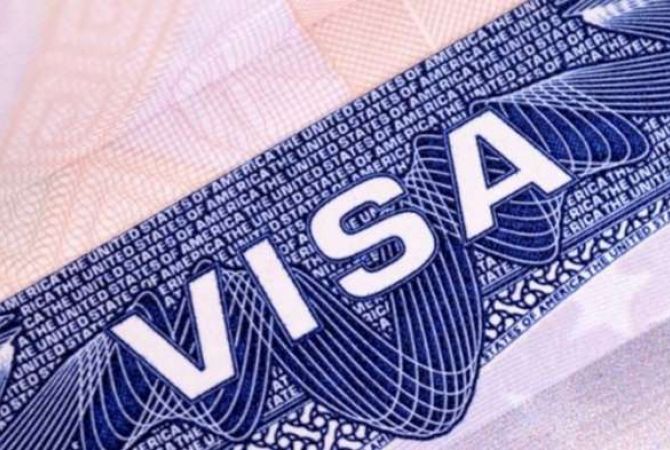 The Serbian ministry of foreign affairs said Serbian citizens can travel to 64 countries without visa. An agreement has been reached to expand the visa-free regime with other countries, in order to improve bilateral political relations, attract investments and intensify economic and tourism cooperation.