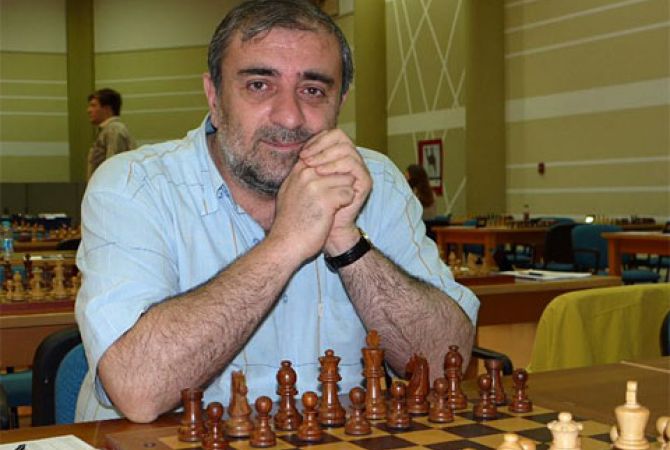 He has won two team bronze medals and one individual gold medal at Chess Olympiads.

In 2016, Anastasyan was included in the Team Armenia in the Dresden World Senior Team Championship. The Armenian team took the second place.