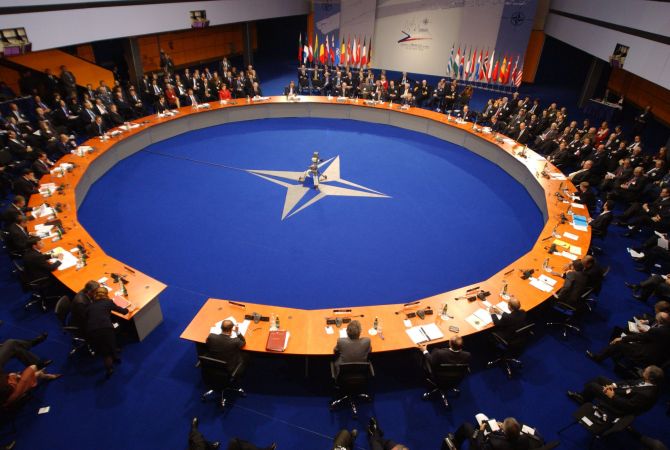 “It would be welcomed if Armenia also takes steps towards that path since the close cooperation with NATO would contribute to the freedom of maneuver in foreign policy”.

He said the West understands that Yerevan has closer cooperation with Russia. “It is certainly clear that Armenia faces a difficult dilemma, however, those steps will more increase the degree of Armenia’s independence, and this is what the US would like to see”.

The Warsaw summit will concentrate on two issues. Those are the fight against terrorism in the Middle East and the prevention of possible threats by Russia.

As for the Middle East, NATO’s presence is not significant there, first of all, due to Russia, expert Daniel Serwer said. “NATO is not officially involved in the operations in Syria and Iraq, since there we need Russia’s cooperation which will not be there in case of NATO’s presence”, he said.

Senator Ben Cardin said Washington doesn’t share the view that the Brexit will have a negative impact on NATO: “Brexit is a reality which doesn’t change the major needs. It is the resistance of Russia’s threat in Europe, whereas in the East it is the fight against terrorism. We are ready to counter these two threats and you will see a united alliance”.