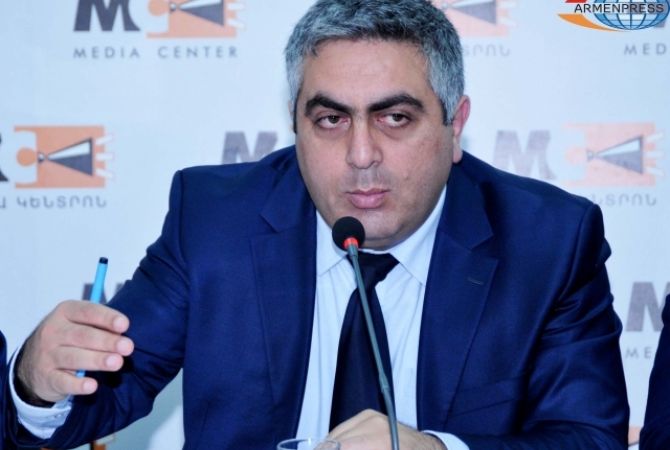 
YEREVAN, APRIL 4, ARMENPRESS. In some sections of the frontline the Armenian troops have made major advancements, liberating new positions and frontiers. “Armenpress” reports Armenian Defense Ministry spokesperson Artsrun Hovhannisyan made a note about this on his Facebook page.

Due to timely and professional actions of Nagorno Karabakh Defense Army it was possible to take the situation under control inflicting considerable losses on the enemy. Armenian forces downed 2 enemy helicopters, destroyed 15 tanks, 3 UAVs and one MM-21 (Grad) multiple rocket launcher. Over 200 Azerbaijani servicemen have been eliminated during this period.

Armenian side has suffered 18 victims and almost 37 wounded.

Since 06:00, April 3, the adversary resumed aggressive military operations using missile-artillery and armored vehicles in the southern direction of the frontline. Defense Army takes deterrence measures and has taken control of a tactical position in Talish direction occupied by Azerbaijani forces the previous day.