Sex-selective abortions to be forbidden by law in Armenia 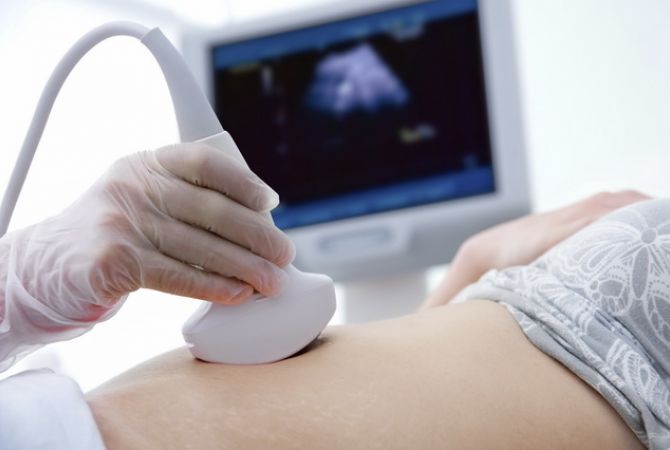 The proposal is justified by the fact that according to the UN Population Fund data, 102-106 boys to 100 girls is considered as balanced sex ratio at birth.

Whereas, according to “The gender imbalance of newborns. Demographic Data and Analysis” report, this ratio has been significantly imbalanced in Armenia since the 1990s. The reason for such imbalance is connected with both attributing a higher value to boys by the Armenian society as well as the ideas connected with the role and significance of boys in the family and the society, as well as the possibility of determining the sex as a result of medical technology development.

Imbalances in the accepted normal sex ratio at birth in Armenia have reached a dangerous number and pose serious demographic threats. As of 2011, the number was 114 newborn boys for 100 newborn girls.

According to the results of the representative national survey, 29% of the pregnancies registered in Armenia in 2010 ended with artificial abortion, 4,2%of which were sex-selective abortions.

The abovementioned draft law intends to forbid by law sex-selective abortions, as well as prevent unreasoned artificial abortions by additional legislative regulations, mechanisms and their implementation.