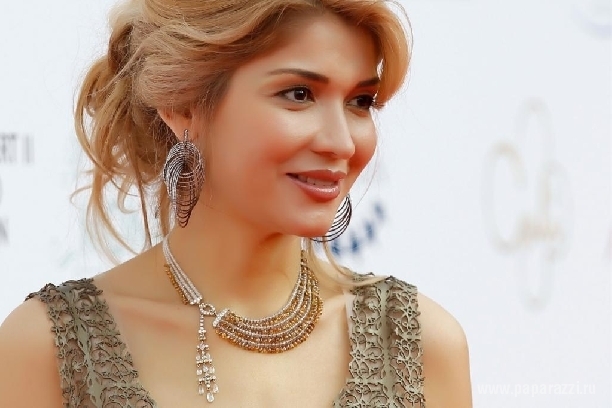 YEREVAN, FEBRUARY 18, ARMENPRESS: Prosecutors in Uzbekistan are probing several close associates of the president’s daughter, a once-powerful businesswoman and diplomat, on suspicion of involvement in financial crimes, as an apparent struggle for power continues to unfold in the Central Asian nation. Armenpress reports, quoting RIA-Novosti that the General Prosecutor’s Office published a statement online Monday that Rustam Madumarov, Gayane Avagyan and Yekaterina Klyueva are suspected of large-scale tax evasion and concealing foreign currency.
Rustam Madumarov is a businessman and the owner of a network of shops. The local media considers Gayane Avagyan to be “the right hand” of Karimova.
The move against figures known to be in Gulnara Karimova’s inner circle marks another escalation in a months-long crackdown that has resulted in the closure of several media outlets and charities belonging to the daughter of the Central Asian nation’s leader.
Karimova, 41, who has gained most attention internationally for her fruitless attempts to launch a career as a pop singer and fashion designer, was formerly Uzbekistan’s envoy to the United Nations and had in some circles been seen as a possible successor to her 75-year-old father, Islam Karimov. Islam Karimov has for more than two decades ruled with an iron fist in Uzbekistan, a mainly Muslim nation of almost 30 million people on Afghanistan’s northern border.
Little is known, however, about the exact current balance of power between the president, the security services and the various clans believed to be vying for influence. Karimov's refusal to admit any political competition or hint at a possible succession strategy, as well as recurring rumors of his ill health, have ignited much speculation about prospects for the economically troubled and strategically located nation.
Karimova’s stature has been on the wane since last year, when numerous businesses reportedly owned or indirectly controlled by her were subjected to raids by law enforcement authorities.
The growing pressure has prompted claims from Karimova that elements in the former Soviet nation’s powerful security services are attempting to seize power. Karimova wrote on her Twitter account in November that Madumarov, who regional media has identified as her common-law husband, had been arrested, but did not detail any charges against him. Karimova has also been linked to corruption investigations in Western Europe. Investigators in Sweden in 2012 began pursuing claims that Finnish-Swedish telecommunications giant TeliaSonera had made unauthorized payments of hundreds of millions of dollars to a Gibraltar-based offshore company controlled by Avagyan to secure its place in Uzbekistan’s mobile telecommunications industry.
Another group of individuals linked to Karimova has been targeted in money-laundering investigations in Switzerland.