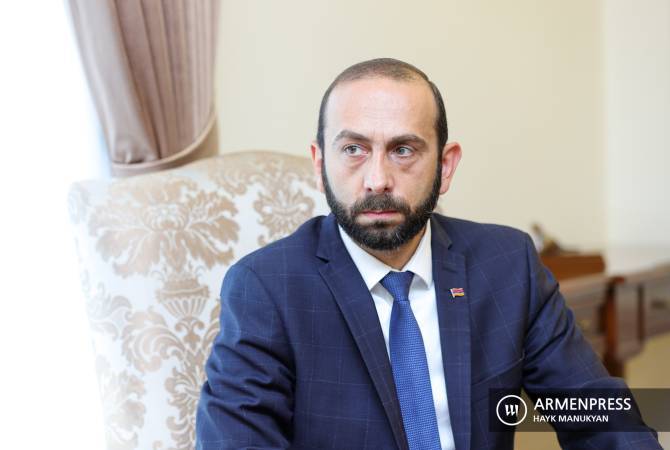 
YEREVAN, MARCH 21, ARMENPRESS. According to Foreign Minister of Armenia Ararat Mirzoyan, by and large, there is nothing unacceptable for Armenia in the proposals sent by Azerbaijan on March 10, ARMENPRESS reports Ararat Mirzoyan said during presenting a report at the National Assembly.

"By and large, there is nothing unacceptable for us in the Azerbaijani proposals handed to us on March 10. Another thing is that these proposals do not completely cover the possible agenda of Armenia-Azerbaijan comprehensive peace. Our answers have come to complete this agenda. In our answers, we consider the rights of the Armenians of Nagorno-Karabakh and the addressing of the issue of the status of Nagorno-Karabakh to be key. On this complete basis, we are ready to start negotiations. It is with this proposal that we applied to the OSCE Minsk Group Co-Chairs to organize negotiations on a peace treaty, based on the UN Charter, the International Covenant on Civil and Political Rights, the Helsinki Final Act," said Ararat Mirzoyan.