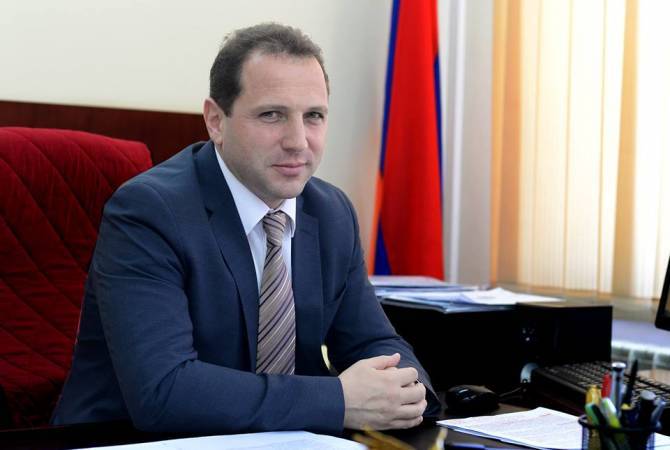 
YEREVAN, JANUARY 21, ARMENPRESS. The Court of General Jurisdiction of Yerevan, chaired by Judge Manvel Shahverdyan, left for the deliberation room to make a decision on the precautionary measure of former Defense Minister David Tonoyan, former Deputy Chief of Staff of the Armed Forces Stepan Galstyan, businessman engaged in arms supplies Davit Galstyan, former Chief of Military Aviation of the Armed Forces Avetik Muradyan and former Head of the Aviation Technical Service of the Military Aviation Department Artyom Hambaryan, Tonoyan’s lawyer Sergey Hovhannisyan told ARMENPRESS. The decision will be published on January 24 at 11:00.

The prosecutor demanded that the remand chosen against them as precautionary measure be left unchanged. Davit Tonoyan's lawyers filed a motion for Tonoyan to be released on personal bail, MPs from the "Civil Contract" party Kristine Poghosyan, Vilen Gabrielyan, the chairman of the "Republic" party Aram Sargsyan have issued guarantees for David Tonoyan. The lawyers of the other defendants filed a motion to apply other precautionary measures, including bail.

Tonoyan was arrested in September 2021 on charges of embezzlement and falsifications which he allegedly committed during his tenure as minister of defense. He denies wrongdoing. Davit Galstyan, the head of the company supplying weapons to Armenia, and Stepan Galstyan, the deputy chief of the General Staff, are also accused and are detained over the same case.

11:29, 05.19.2022
2886 views U.S. recognizes role of population of Nagorno-Karabakh in deciding its future–Ambassador Tracy’s interview to ARMENPRESS