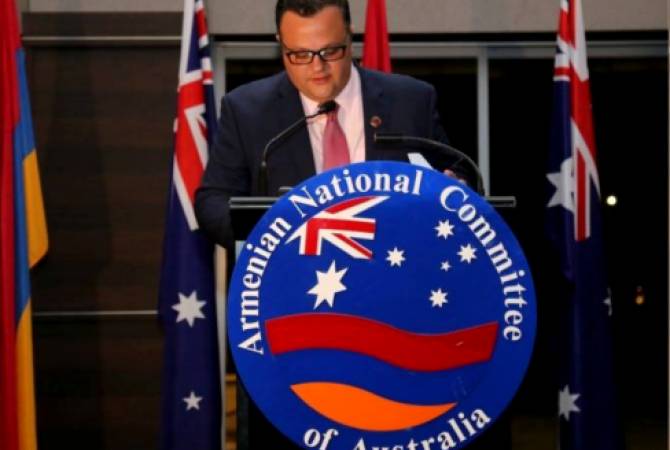 
YEREVAN, NOVEMBER 30, ARMENPRESS. The Australian House of Representatives’ unanimous passage of a motion calling on the federal government to recognize the Armenian Genocide is an “important achievement”, Executive Director of the Armenian National Committee of Australia (ANC-AU) Haig Kayserian told ARMENPRESS in an interview.

The motion calls on the Australian Government to recognize the Armenian, Assyrian, and Greek Genocides.

Kayserian added that significant work has been done with the Greek and Assyrian communities of Australia.

“New pressure is mounting on the Australian government, and this is done through the parliament. As a country of democratic policy, it’s expected that the government will listen to the parliament. We saw this in the United States. And when there’s pressure from parliament, the government’s recognition of the 1915 Armenian Genocide is a matter of time,” Kayserian said.

The ANC-AU executive director added that they will continue actively working in all directions, including the Senate.

On Monday 29th November 2021, the Federal Parliament’s House of Representatives unanimously debated in favour of a motion calling on the Australian Government to recognize the Armenian, Assyrian, and Greek Genocides, reports the Armenian National Committee of Australia (ANC-AU).


Editing and Translating by Stepan Kocharyan