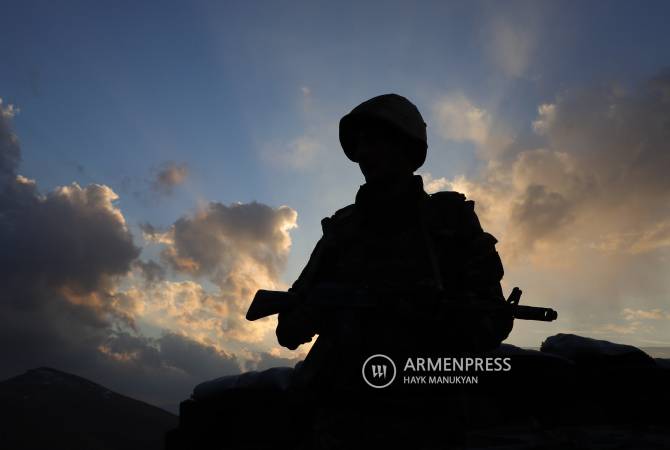 
YEREVAN, NOVEMBER 22, ARMENPRESS. On November 22, at about 6:10 pm, the Azerbaijani Armed Forces opened fire from different caliber firearms at the Armenian positions on the Armenian-Azerbaijani border, particularly in the village of Norabak, Gegharkunik region. Killing conscript Suren Safaryan (born in 2002), ARMENPRESS was informed from the press service of the MoD Armenia.