Violations of Armenian citizens’ rights by Azerbaijan are of mass nature:Ombudsman to send new facts to int’l structures 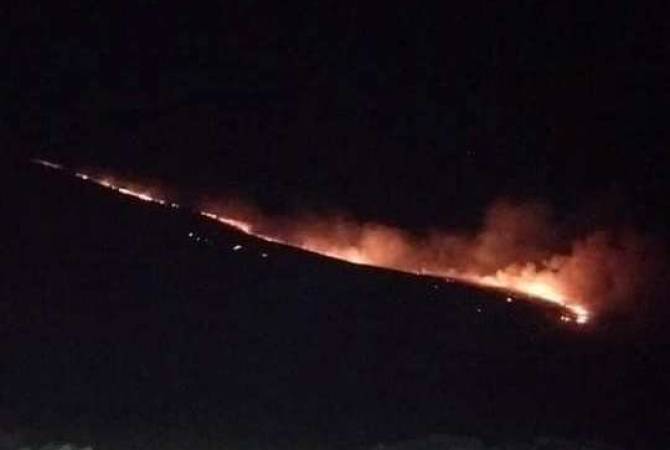 
YEREVAN, AUGUST 30, ARMENPRESS. Human Rights Defender of Armenia Arman Tatoyan will send another official reports to international organizations, as well as to Armenia’s state structures and civil society organizations over the deliberate acts committed by the Azerbaijani side against the Armenian citizens on August 30.

“On August 29, in the morning the Azerbaijani servicemen deliberately set fires near Sotk and Kut villages.

The fires in the direction of Sotk village of Gegharkunik province have been extinguished, whereas the fires near Kut have not been stopped and spread due to weather conditions. The photos published show the situation of this moment. Given that the Azerbaijani armed forces have illegally infiltrated and are located near the direct vicinity of the villages, in the sovereign territory of Armenia, these fires are a real danger also for the civilian population of those villages”, the Ombudsman said in a statement on social media. 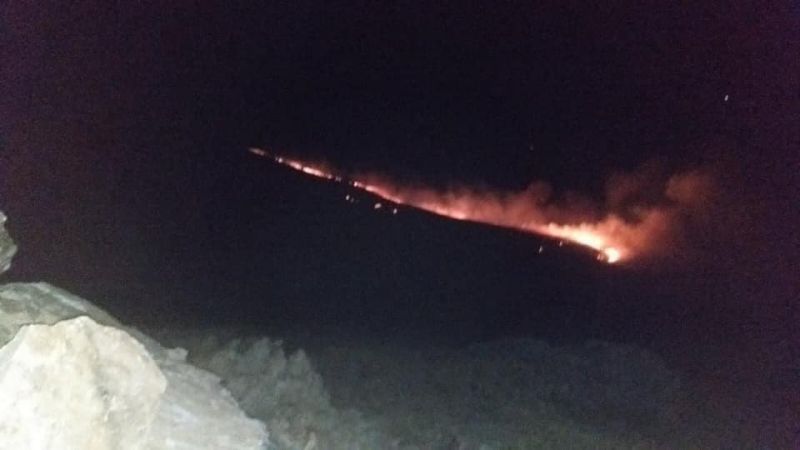 He stated that these sabotage criminal acts against the civilian population of Armenia are carried out deliberately.

The withdrawal of Azerbaijani armed forces from the roads between the villages and communities of Armenia has no alternative, in order to guarantee the rights of the border residents of Armenia, people’s peaceful and safe life.

The facts of the recent acts of the Azerbaijani side in Syunik, Gegharkunik and Ararat provinces, including the shots fired by them prove that they become more and more dangerous for the civilian population, are being done deliberately, have become targeted, and the violations of rights are of a mass nature”, the Ombudsman stated.