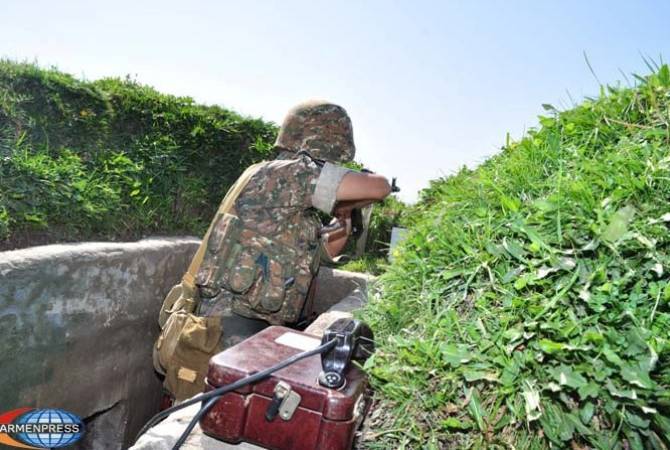 
YEREVAN, JULY 23, ARMENPRESS. The Azerbaijani armed forces opened fire at the Armenian positions in Gegharkunik Province on July 23 at about 17:00.

As a result of the intensive shooting caused by another Azerbaijani provocation 3 Armenian servicemen received slight injuries. Their lives are not in danger.

The Ministry of Defense of the Republic of Armenia strongly condemns the provocation of the Azerbaijani armed forces, adding that the entire responsibility for the aggravation of the situation falls on the military-political leadership of Azerbaijan.