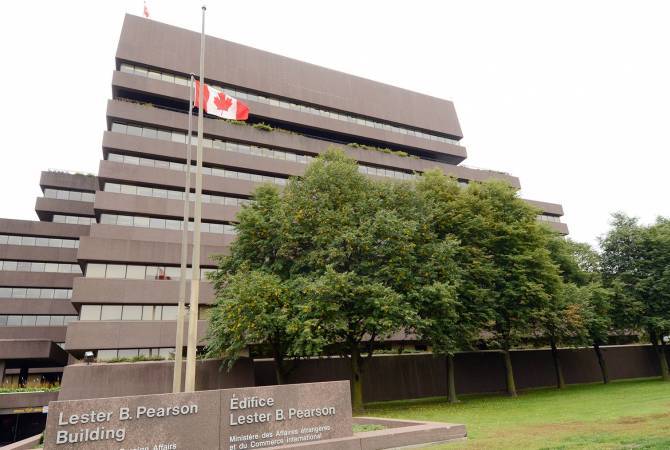 “We look forward to collaborating with our Armenian partners to continue our efforts to promote democracy in the country as well as a resolution of the Nagorno Karabakh conflict”, the statement says.