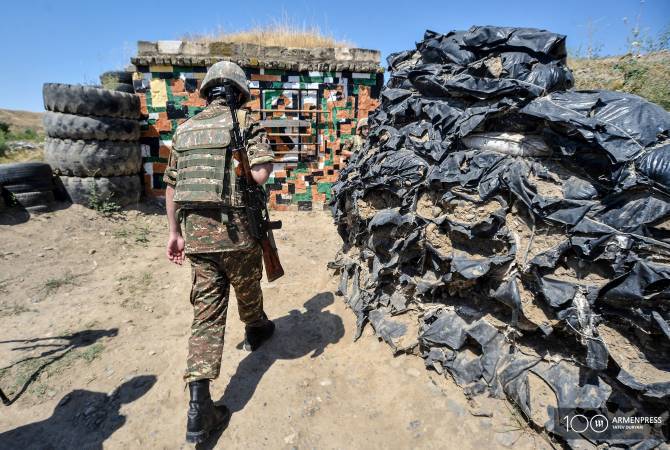 
YEREVAN, JUNE 9, ARMENPRESS. The defense ministry of Azerbaijan says it has returned Armenian serviceman A. Katanyan to the Armenian authorities.

The serviceman, disoriented due to fog, has found himself in the territory under the Azerbaijani control on June 8.

Armenia's defense ministry has confirmed that the serviceman has been returned to the Armenian side today early morning and is currently in Stepanakert, the capital of Artsakh.