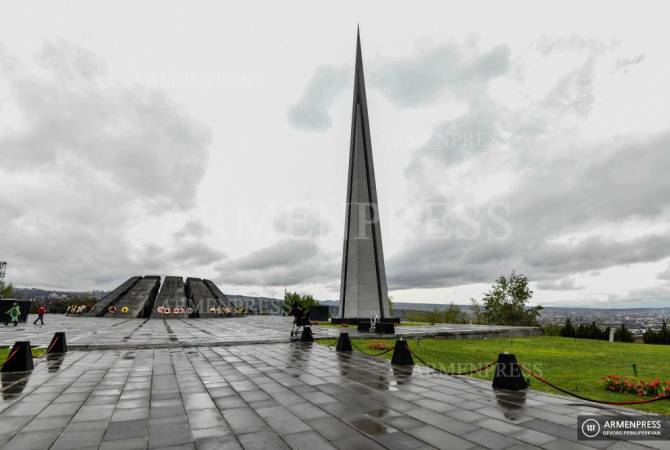 
YEREVAN, JUNE 2, ARMENPRESS. Following the 106th Anniversary of the Armenian Genocide and Prime Minister Scott Morrison's statement falling short of accurately characterizing the events of 1915, the Arab Council of Australia has joined a growing number of community organizations in calling for the Federal Government to recognize the Armenian, Assyrian and Greek Genocides, reported the Armenian National Committee of Australia (ANC-AU).

The Arab Council of Australia is a secular, not-for-profit independent community organization representing the interests of Australians from 22 Middle Eastern countries. It works to bring about social justice and improve the lives of the most vulnerable people in their community.

The CEO of the Arab Council of Australia, Ms Randa Kattan wrote in support for the ANC-AU’s calls for recognition of the Armenian Genocide.

In her letter addressed to Prime Minister Morrison, she wrote: “We call on Australia to join the many countries that have taken steps in recognizing the Armenian Genocide.”

“The act of formally recognizing events of mass atrocity as experienced by the victims affords them dignity. This acknowledgement of history supports the healing of a community and is inclusive of those many generations living with inherited trauma,” the statement added.

The ANC-AU expressed their sincere gratitude to the Arab Council of Australia and the countless other community organizations who have expressed their support as they continue to advocate for Federal recognition of the Armenian, Assyrian and Greek Genocides.

“The Armenian-Australian community thanks the Arab Council of Austria for their support as we believe that their voice amplifies our calls for justice and recognition. We thank you for standing in solidarity with our community,” said ANC-AU Executive Director, Haig Kayserian.