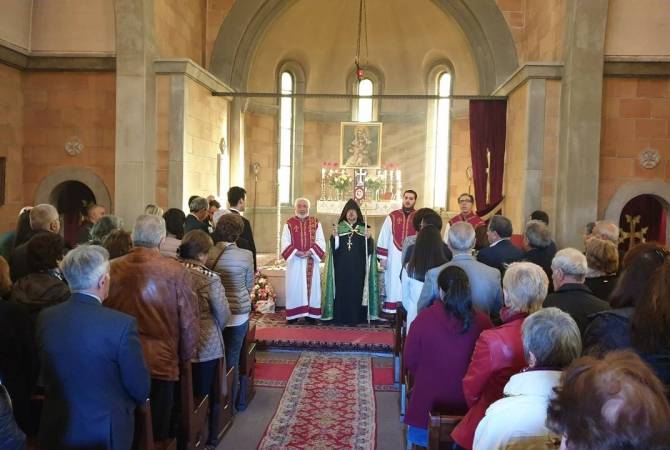 
YEREVAN, APRIL 22, ARMENPRESS. A commemoration event will be held in the St. Jacob Church in the Swiss city of Geneva on April 24 on the occasion of the 106th anniversary of the Armenian Genocide, Swiss-based music producer Ani Gasparyan told Armenpress.

“A commemoration ceremony will be held which will followed by a small concert inside the church led by duduk player Levon Minasyan and violinist Shushan Siranosyan”, Gasparyan said.