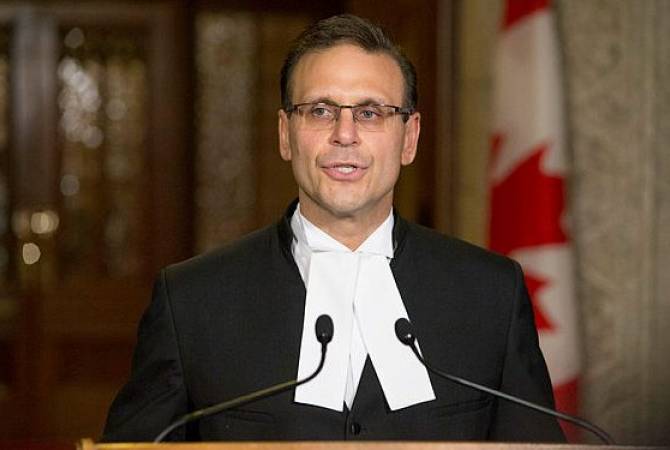 
YEREVAN, DECEMBER 9, ARMENPRESS. Member of the Senate of Canada Leo Housakos has condemned the fact that the Senate has not recognized the motion on recognizing Artsakh.

“Motion 36 defeated. This is a sad day for the Armenian people. They have been abandoned by Justin Trudeau, who once again favours a tyrant. And sadder still that Trudeau’s Senators chose to play politics and turned their backs on the Armenian community. #RecognizeArtsakh”, the Senator said on Twitter.

On December 8 the Parliament of Canada rejected the motion on condemning the Azerbaijani-Turkish aggression against Armenia and Artsakh, upholding a permanent ban on military exports to Turkey, recognizing the Republic of Artsakh’s inalienable right to self-determination and recognizing the independence of Artsakh.