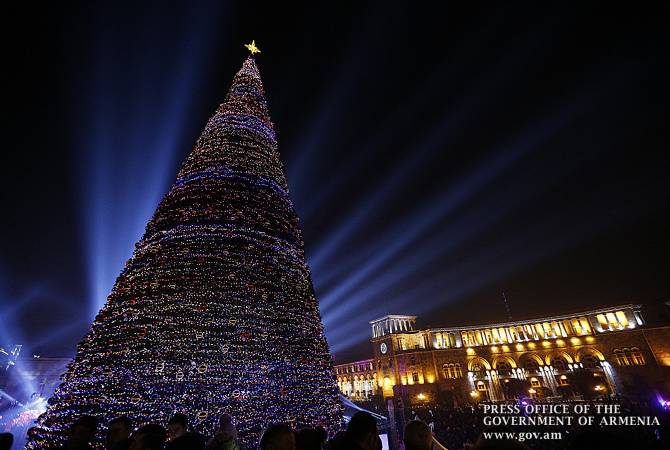 In addition, there won’t be any other New Year decorations in the city as Armenia is mourning the victims of the war, with the issues of the POW return and search for those missing still unresolved.

Earlier on November 24, the City Hall donated 100,000,000 drams that was originally intended for New Year decorations to Stepanakert City for reconstruction after the Azeri bombings during the war.