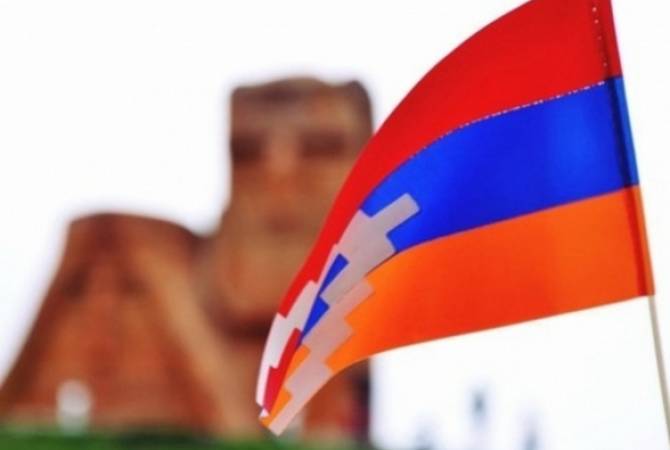 
YEREVAN, NOVEMBER 5, ARMENPRESS. The municipalities of Drena and Bleggio Superiore in Italy’s Trentino have officially recognized Artsakh as an independent country, the Armenian Embassy in Italy said.

“We thank the municipalities of Drena and Bleggio Superiore for recognizing the independence of the Republic of Artsakh,” the embassy said.

Earlier the independence of Artsakh was officially recognized also by the Regional Council of Lombardy and the cities of Milan, Asolo, Palermo and Cerchiara di Calabria.