Russia’s support to Armenia can be in form of military equipment, specialists – political analyst 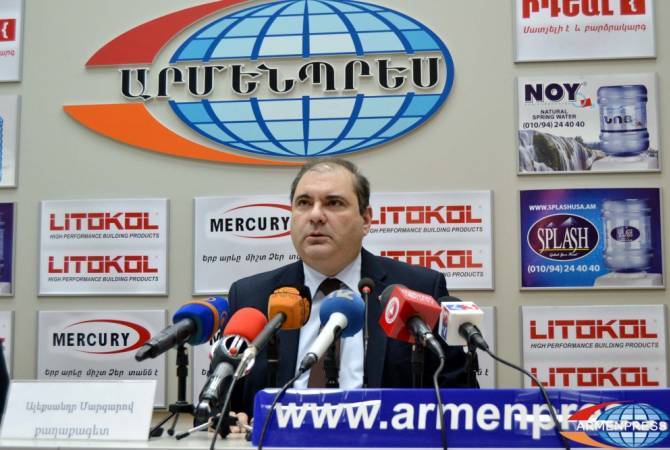 
YEREVAN, OCTOBER 31, ARMENPRESS. Political scientist Alexander Markarov says Russia’s military support to Armenia can be in the form of military equipment or specialists.

In an interview to Armenpress, commenting on the Armenian Prime Minister’s letter addressed to the Russian President on the current situation caused by the Azerbaijani-Turkish military aggression against Nagorno Karabakh, the political scientist highlighted the cooperation between Armenia and Russia.

“The military-technical, political and economic cooperation, existing between Armenia and Russia, will continue. If we expect that Russia will assist Armenia, we can state that the talk will, of course, be about the military equipment, specialists which is also important in this case”, he said.

From military perspective, Markarov said, Russia is one of the key partners for Armenia, and joint actions should thought earlier. “There are certain understandable restrictions relating to the cooperation between Russia and Armenia. In other words, Russia’s hands are tied when the talk is about Artsakh which is not recognized by Russia. Therefore, the whole cooperation relates to Armenia and Russia”, he said.