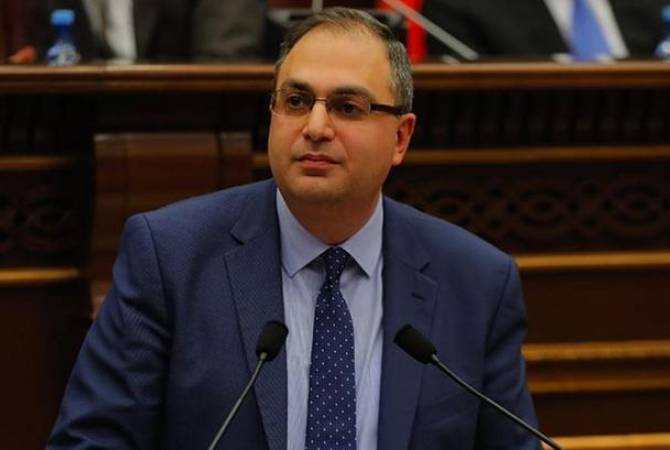 
YEREVAN, OCTOBER 27, ARMENPRESS. The number of military crimes committed by Azerbaijan will lead that country to a total defeat, Chairman of the Armenian parliamentary standing committee on State and Legal Affairs Vladimir Vardanyan said.

“The world history has shown that no country has achieved success by committing military crimes. The number of Azerbaijan’s military crimes will lead it to the point that they will face a total defeat, and one day sooner or later a Nuremberg court will be formed to make these persons accountable”, he added.

On October 26, a new agreement by the US mediation on humanitarian ceasefire in the Nagorno Karabakh conflict zone was achieved, which was supposed to come into effect at 08:00. However, 45 minutes after the ceasefire entered into force, Azerbaijan launched artillery strikes at the Artsakh positions in the north-eastern direction. Another violation was recorded at 09:10, as the Azerbaijani side fired artillery shells, targeting the Artsakh positions in the south-eastern direction. Till now Azerbaijan continues ignoring the new truce deal.