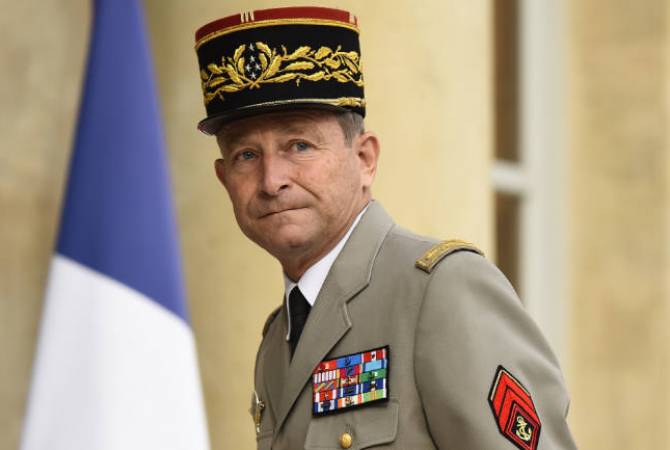 “Erdogan’s Turkey, with his statements, is now guided by the strategy of restoring the Ottoman Empire. And Turkey embodies this manifest with relevant military gestures. For example, the destruction of Kurds in Syria, actions in Nagorno Karabakh,” Pierre de Villiers told BFM TV.

The general emphasized that someday the international community, and France in particular, must put an end to this.

“We cannot agree that a country like Turkey, whose negotiations over the accession to the EU aren’t officially completed to this day, continues such rhetoric and such actions by being a NATO member,” he said.

According to Pierre de Villiers the terms “friends” and “enemies” are blurred in the international arena in the current realities, and on this background, France needs an especially clear stance from all those who declare their support in fighting terrorism and radical Islamism.

“Turkey is among those who supported Islamists. Turkey has financed several such movements, and this is very well known. I think Turkey is no longer a secular state, it is an obviously Islamist country. And it isn’t far from Islamists. This is especially concerning to me,” he said.