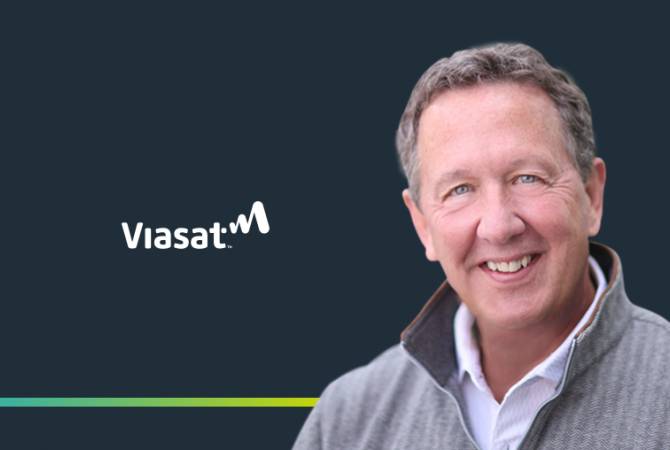 
YEREVAN, OCTOBER 22, ARMENPRESS. Viasat, Inc. has vowed that it is halting the supplies of its technologies to Turkey which is using them in manufacturing the Bayraktar combat drones that are used extensively by the Azeri armed forces and jihadist mercenaries from terror groups in the attacks on civilians in Artsakh.

Armenian-Americans were holding a protest outside the American company’s headquarters in California and were granted audience with Ken Peterman, President, Government Systems at Viasat Inc.

After the meeting with Peterman, one of the demonstrators, Kristine Halajian, said that the Viasat Inc. executive was unaware that their product is being used by terrorists.  Halajian said that Peterman has announced that Viasat Inc. is suspending supplies to Turkey and that it will demand explanations from the federal government of the United States.

“They will no longer get our product, and I am very thankful for these peaceful protests so that the terrorism stops,” the Viasat Inc. representative told the demonstrator.

Viasat Inc. is expected to issue an official statement over its suspension of supplies to Turkey soon.