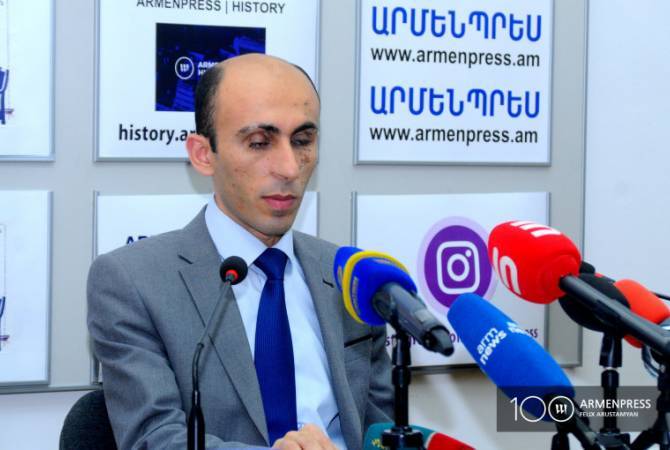 
YEREVAN, OCTOBER 18, ARMENPRESS. By once again violating the agreement on a humanitarian ceasefire Azerbaijan reaffirms that it doesn’t care of the human lives and bodies of its servicemen, Ombudsman of Artsakh Artak Beglaryan said on Twitter.

“Any reaction to this new violation of humanitarian ceasefire by Azerbaijan? Seems this country doesn't care of the human lives and bodies of its servicemen” the Ombudsman said, using #DontBeBlind, #RecognizeArtsakh hashtags.