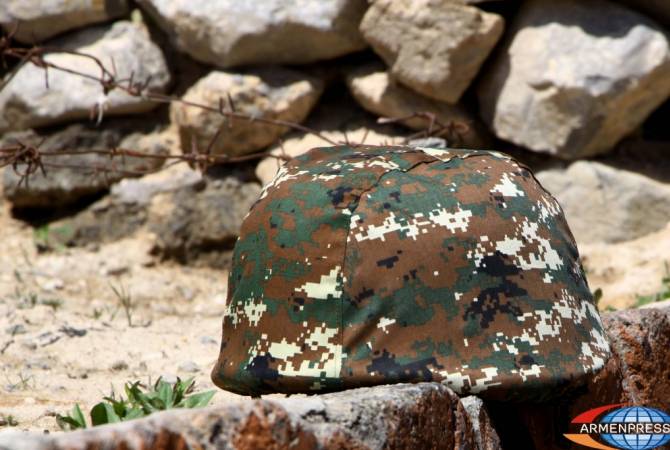 
YEREVAN, OCTOBER 13, ARMENPRESS. Artsakh’s Defense Ministry reported on October 13 that an additional 17 of its troops were killed in action in the defensive operations against the Azerbaijani attacks.

The total death toll in the Artsakh military has reached 532.

Correction: The original version of this article stated that the death toll is 542, however the Defense Ministry clarified that an earlier list of casualties contained errors and the toll stands at 532.