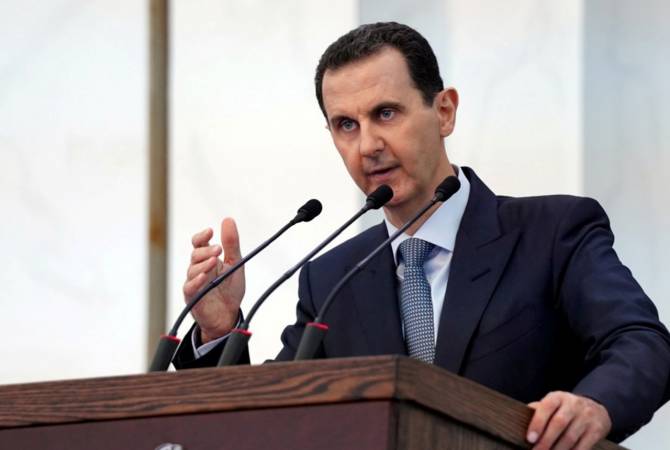 “Let’s be blunt and clear; Erdogan has supported terrorists in Syria, and he’s been supporting terrorists in Libya, and he was the main instigator and initiator of the recent conflict in Nagorno Karabakh. So, I would sum up his behaviour as dangerous, for different reasons”, Assad told Sputniknews.

According to him, Damascus can confirm that Turkey is sending jihadists from Syria to fight against Karabakh.

“Second, because he's creating war in different areas to distract his own public opinion in Turkey from focusing on his behaviour inside Turkey, especially after his scandalous relations with Daesh in Syria”, Assad added.