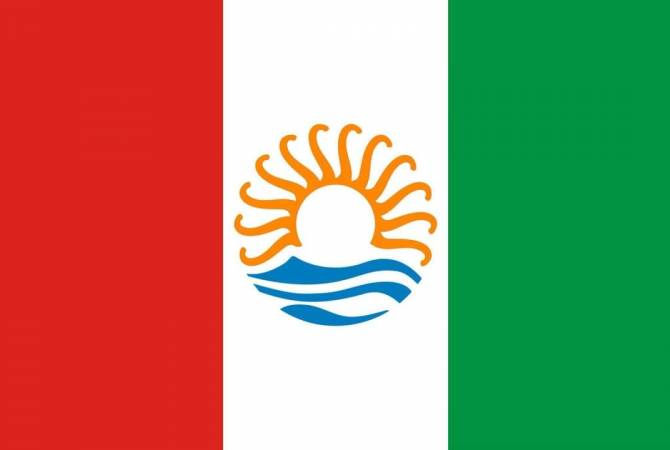 
YEREVAN, OCTOBER 6, ARMENPRESS. A group of Talysh activists of Azerbaijan have expressed concern over the Nagorno Karabakh conflict escalation and called on their fellow Talyshs – who constitute an ethnic minority in Azerbaijan – to avoid being enlisted into the Azeri military amid “systematic efforts” of the Azeri government to send them to the front for the attacks on Artsakh.

“The conflict between Azerbaijan and Nagorno-Karabakh over the past week has caused heavy losses on both sides,” the activists said in a statement published via the “Talyshistan” media group’s social media account.

They said they advocate friendship and brotherhood among the peoples of the Caucasus, as well as respect towards international norms regarding peoples' right to determine their own fate.

“There is no military solution to this conflict as this will only lead to problems passed down to future generations.

We are extremely concerned by the Azerbaijani government's systematic efforts to send Talysh men to the front, by the large number of Talysh deaths, and the efforts to spread hate towards Armenians by exploiting Talysh martyrs.

It is clear to us that the majority of Talysh people are unhappy with this situation. On the one hand, the Azerbaijani government is suppressing any form of freedom of speech in the country. On the other hand, it is manipulating those with intimate connections to the government to demonstrate as if there is hate among the Talysh towards Armenians.

We call on the Azerbaijani government for the last to put an end to its plan to destroy and spread hate among the Talysh people. We advocate a brotherly co-existence among the peoples of the Caucasus. If certain people support another route then we call on them not to involve us in their plans.

We call on the Talysh people not to succumb to hate speech propaganda directed towards Armenians and Azerbaijanis. We call on them to not join the military and avoid being subjected to gunfire in the clashes. We have never been antagonistic to any people throughout our history and we will continue this way.”