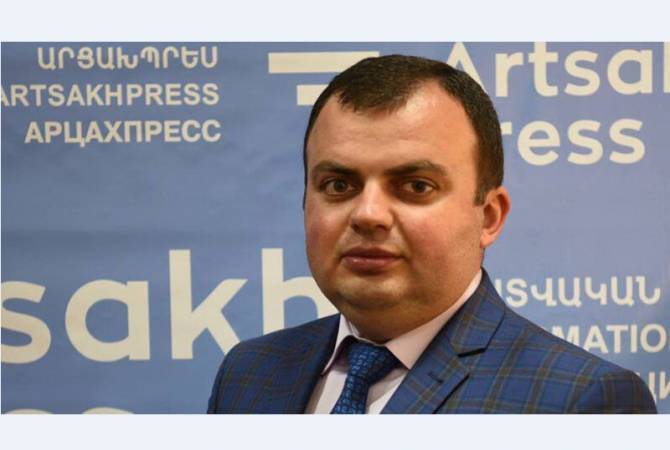 “The Ganja military airport is no more,” he said.

“Despite numerous warnings, the Azerbaijani terrorist army continues targeting the peaceful population of Stepanakert with Polonez and Smerch systems. From now on the military facilities permanently deployed in Azerbaijan’s major cities are legitimate targets of the Defense Army. I am calling on the Azerbaijani population to immediately leave these cities to avoid possible losses,” President of Artsakh Arayik Harutyunyan said.

Harutyunyan warned that the entire responsibility falls on the Azeri leadership.

UPDATES: The original version of this article has been updated with President Harutyunyan's statement.

11:29, 05.19.2022
2224 views U.S. recognizes role of population of Nagorno-Karabakh in deciding its future–Ambassador Tracy’s interview to ARMENPRESS