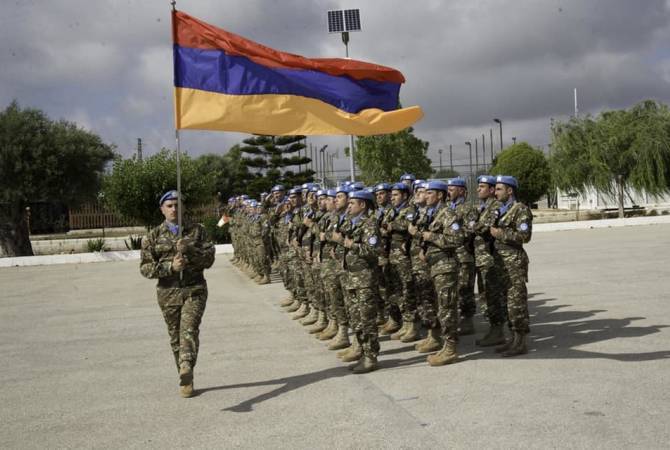 “There is no such issue on our agenda”, the Armenian PM said.

According to the latest data, the Azerbaijani side has suffered more than 790 human losses and 1900 wounded as a result of its aggression. The Artsakh side has destroyed a total of 7 Azerbaijani attacking helicopters, 74 UAVs, 137 tanks, 82 vehicles, 3 heavy engineering armored equipment and 1 aircraft.