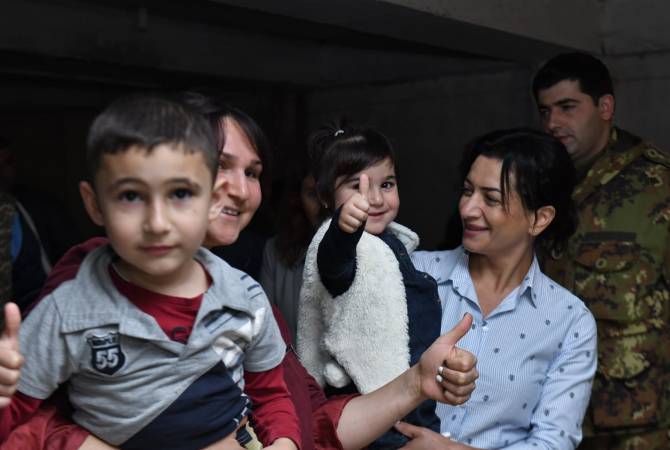 “The civilians living in shelters in Stepanakert have numerous household problems, starting from food up to beds. The Stepanakert city hall will cover the issue of placing beds in this shelter. Armenia’s ministry of emergency situations in turn will deal with the issue of providing people with food in shelters. As for the psychological situation, mothers, women and sisters, as well as the elderly people were strong and firm”, she said. 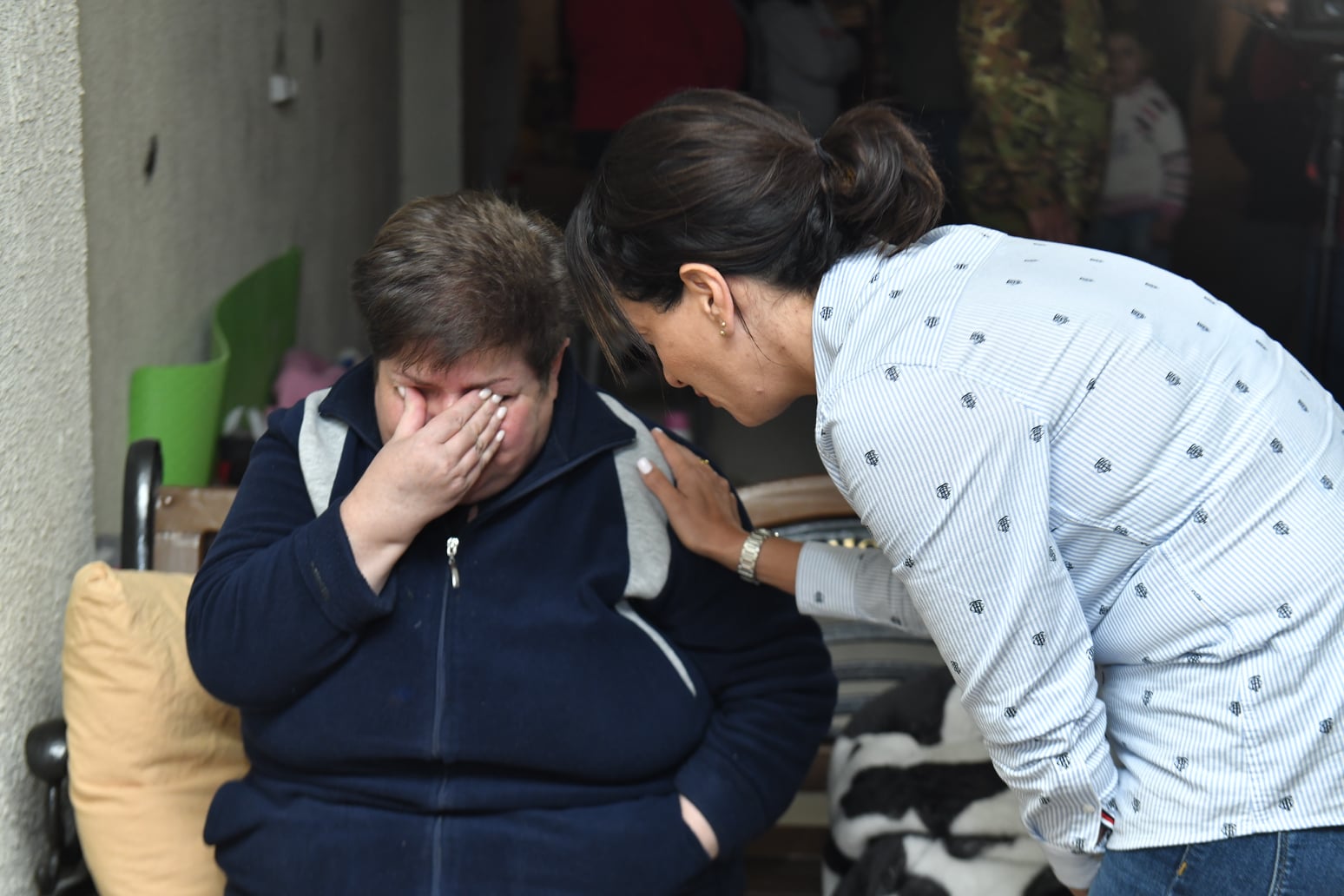 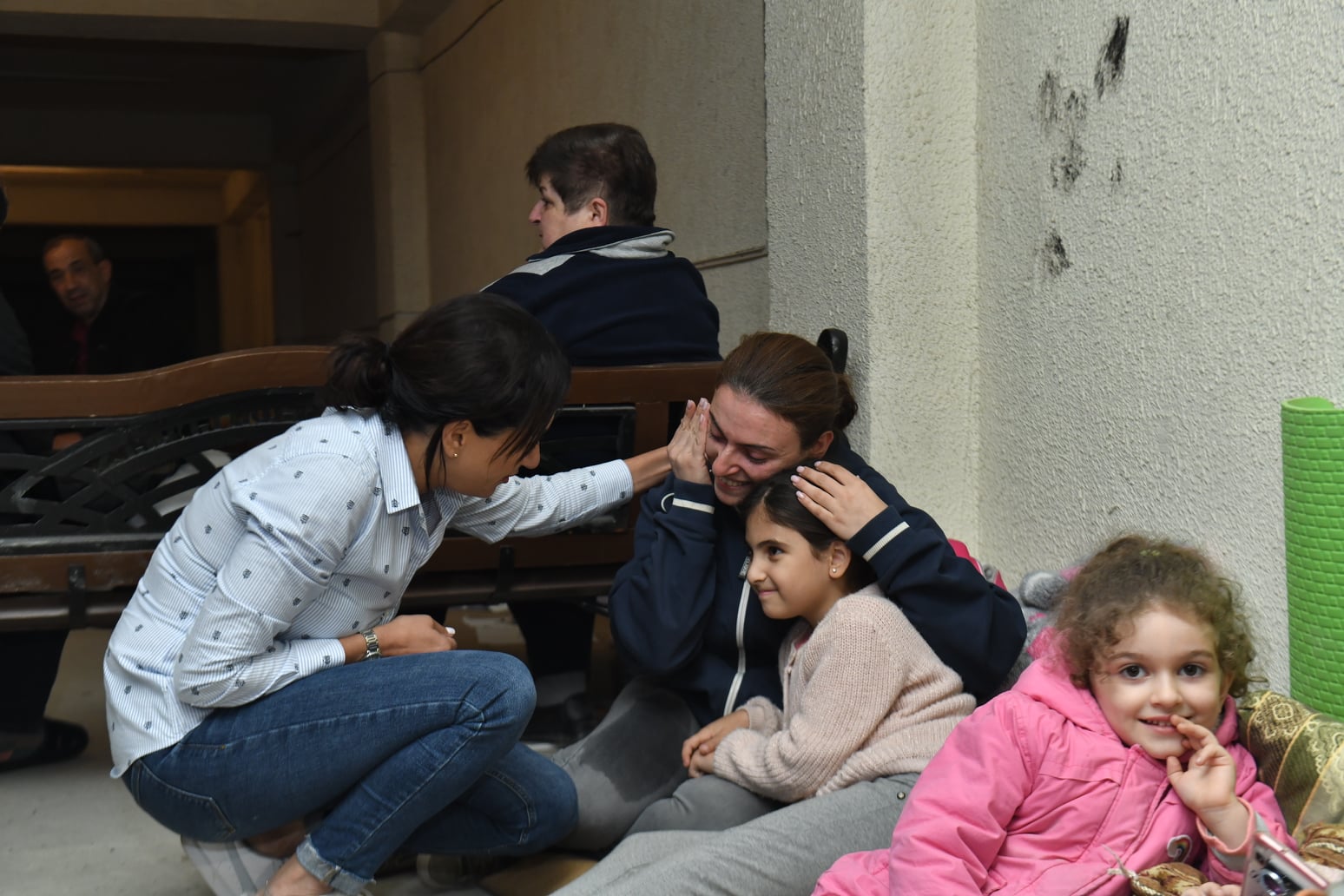 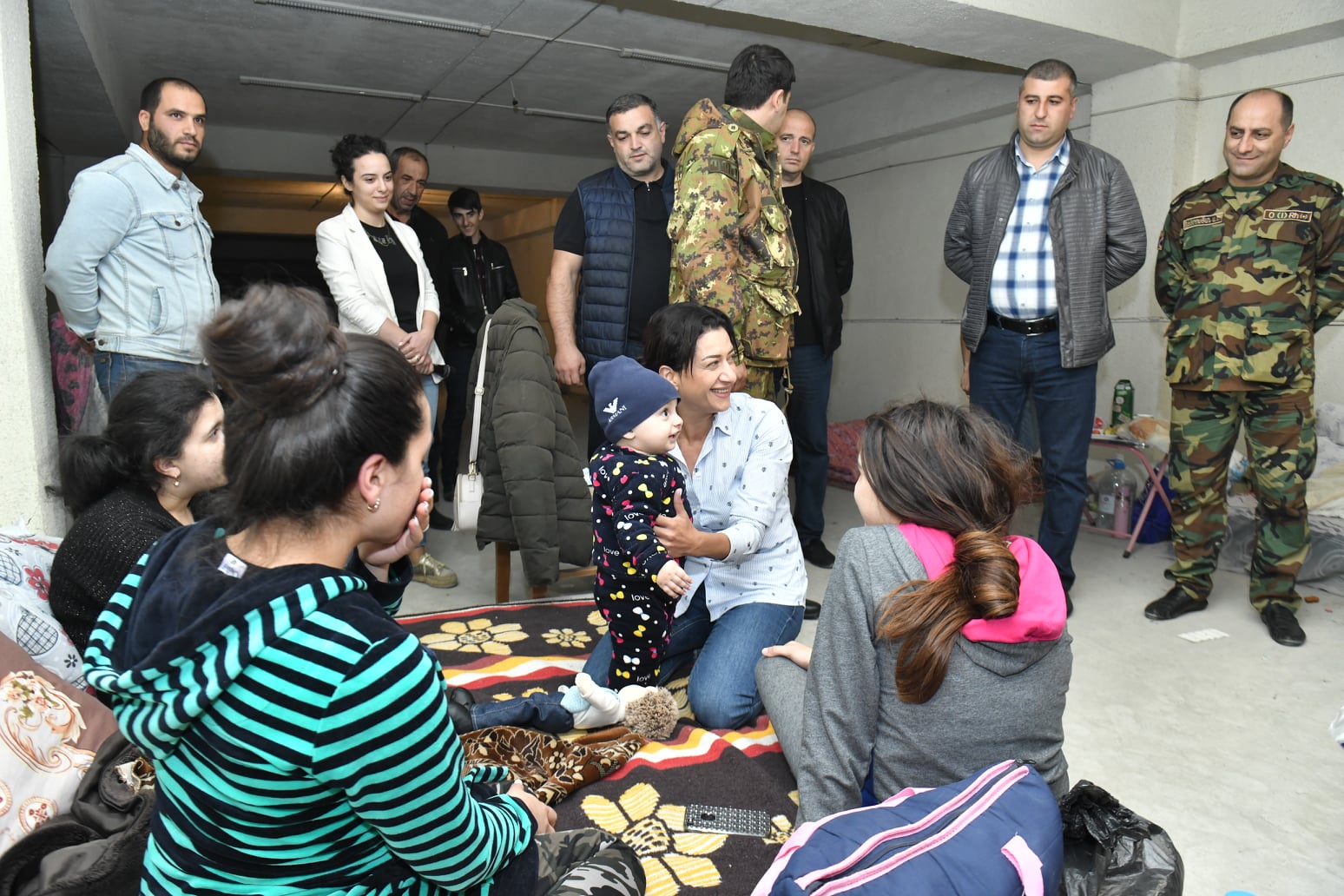 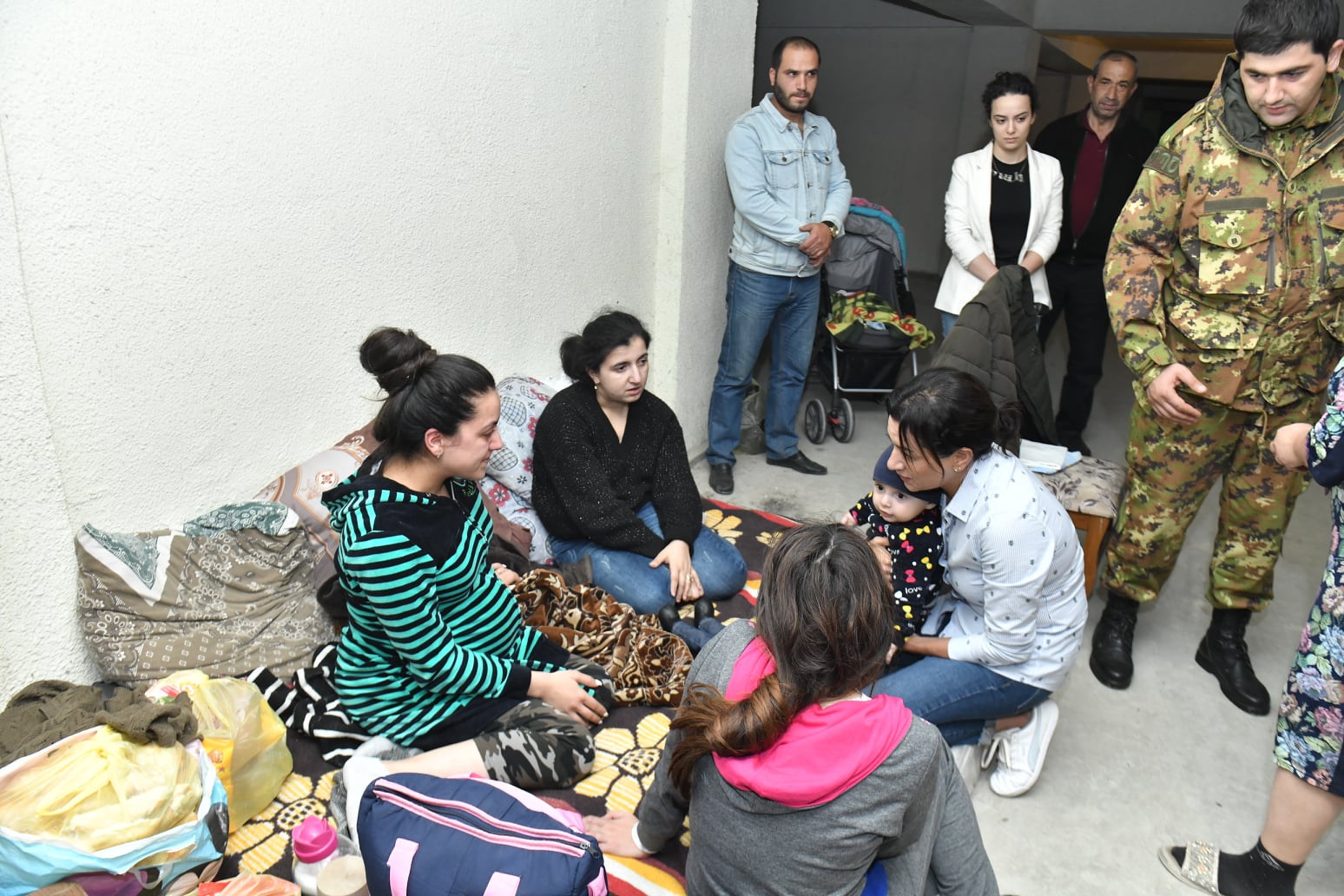 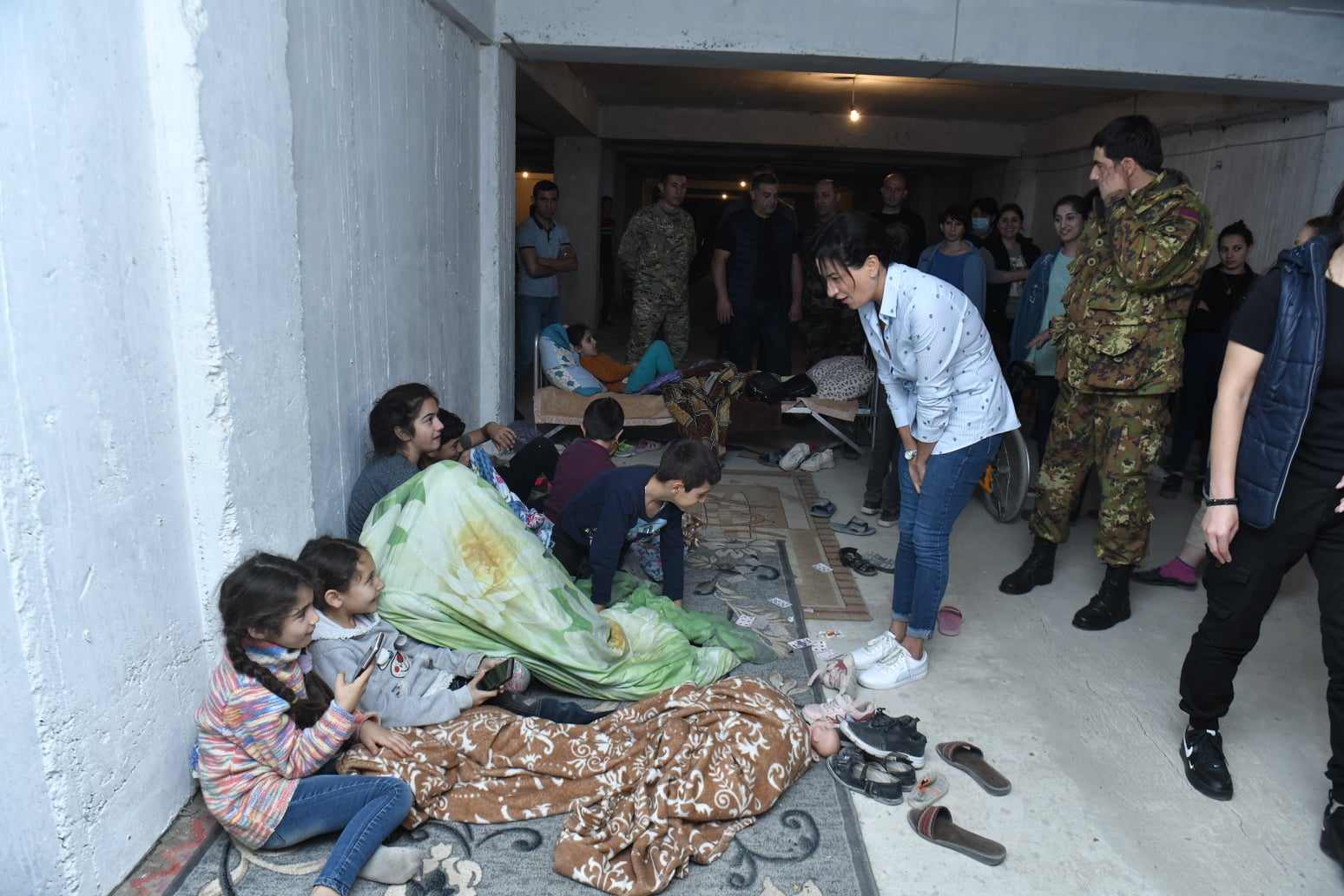 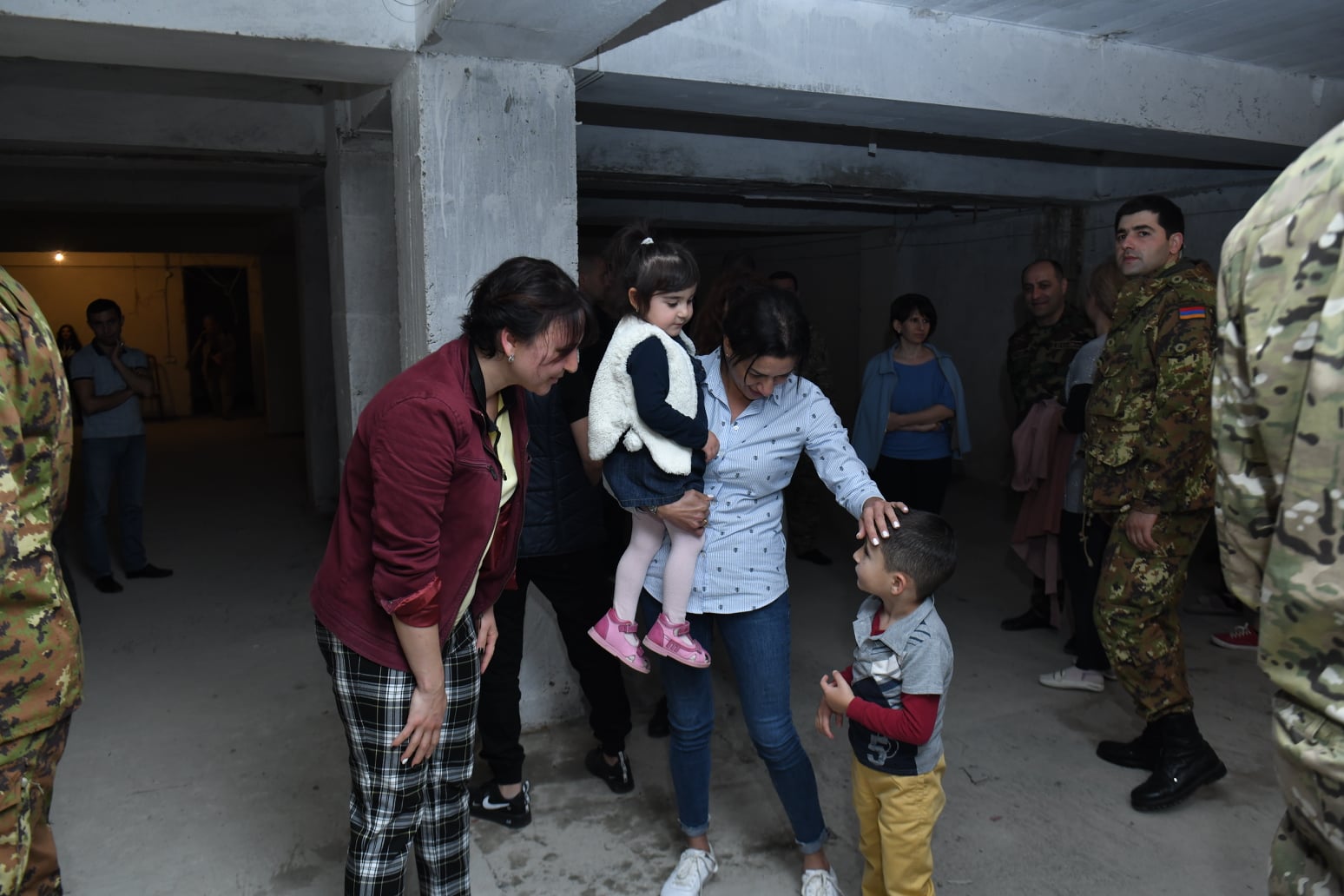 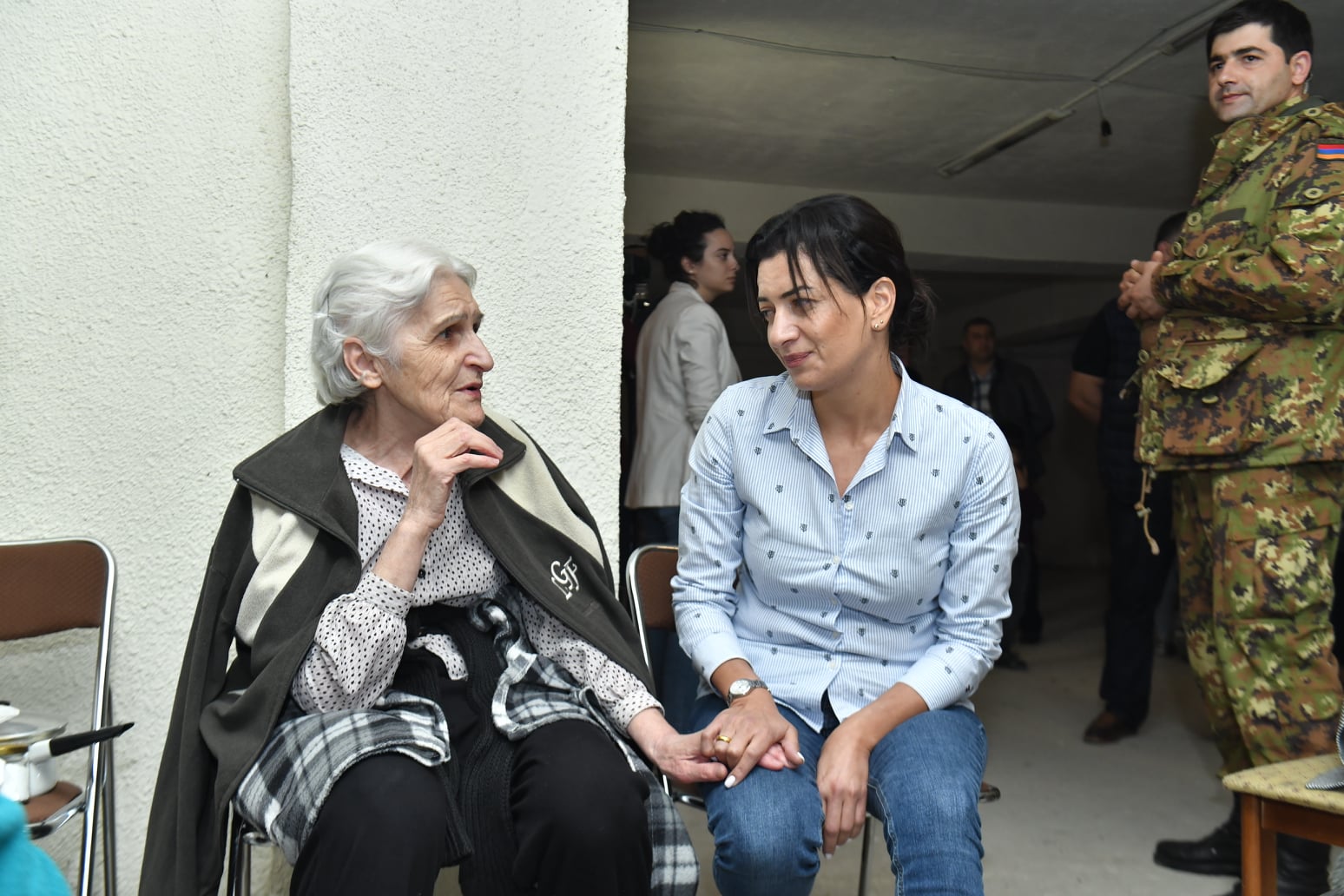