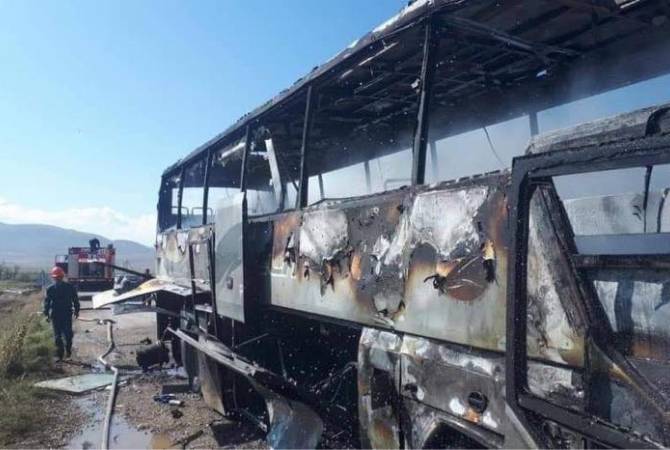 
YEREVAN, SEPTEMBER 29, ARMENPRESS. The Armenian Unified InfoCenter has released images of the civilian passenger bus in the Armenian town of Vardenis that came under bombardment from Azerbaijan on September 29.

No one was killed in the bus blast. The bus was hit by an Azerbaijani loitering munition.

However, the foreign ministry later said that one civilian has died in the town from the shelling. 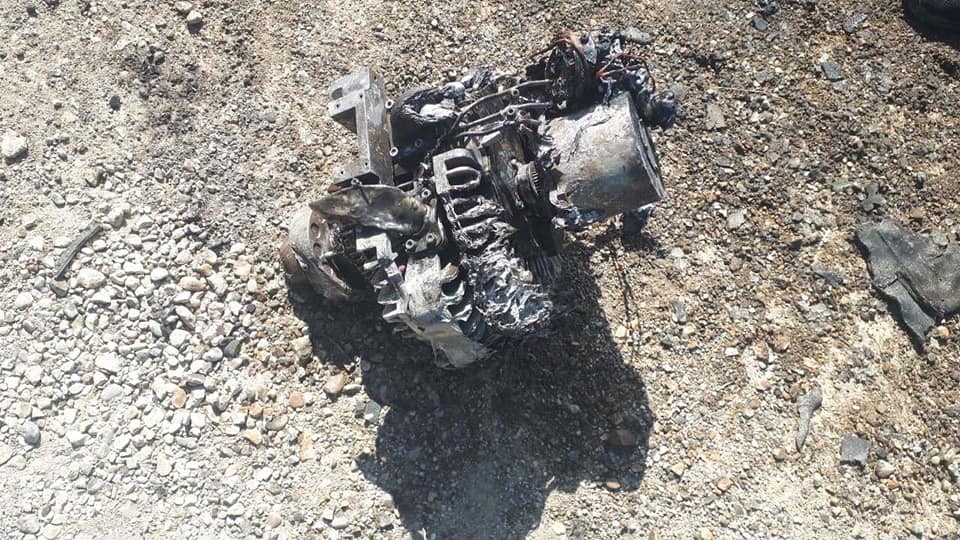